I'm trying to remember why I haven't blogged since February.

Maybe it's because I've been busy trying to figure out what that smell is in our kitchen.  Is it coming from the fridge?  Garbage can?  Sink?  I've cleaned all three and it remains.  Rotten bottle in a cupboard maybe?

Maybe it's because I spend hours each week standing in my closet staring at the mess.  Looking at the clothes thrown over the rod instead of hung and the piles of who knows what in its corners.

I was also busy missing the baseball sign up deadlines because Natalie moved so I didn't get my annual reminder text to register.  Damn Seattle.

Haven't blogged because this lady talks to me non-stop these days: 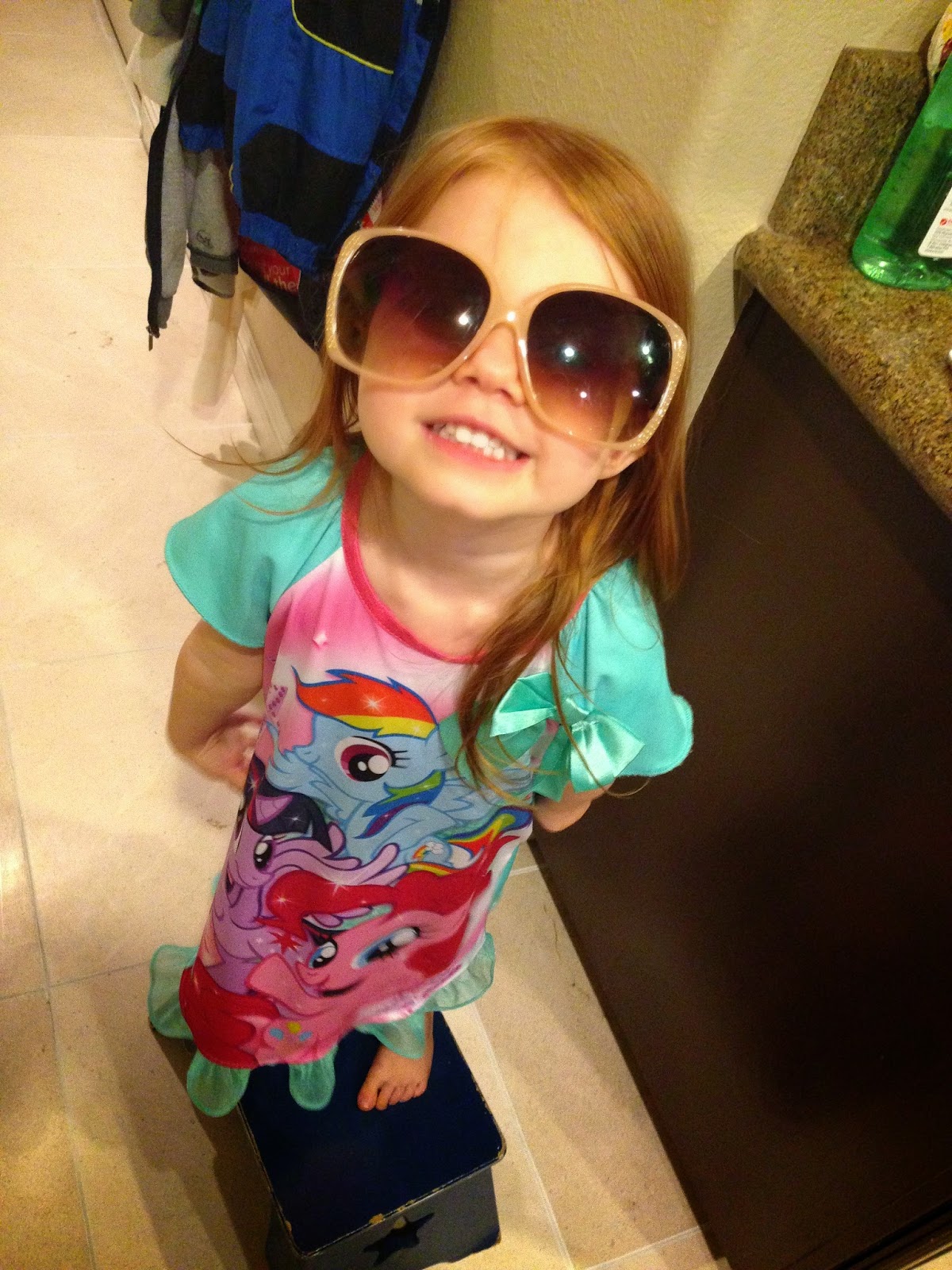 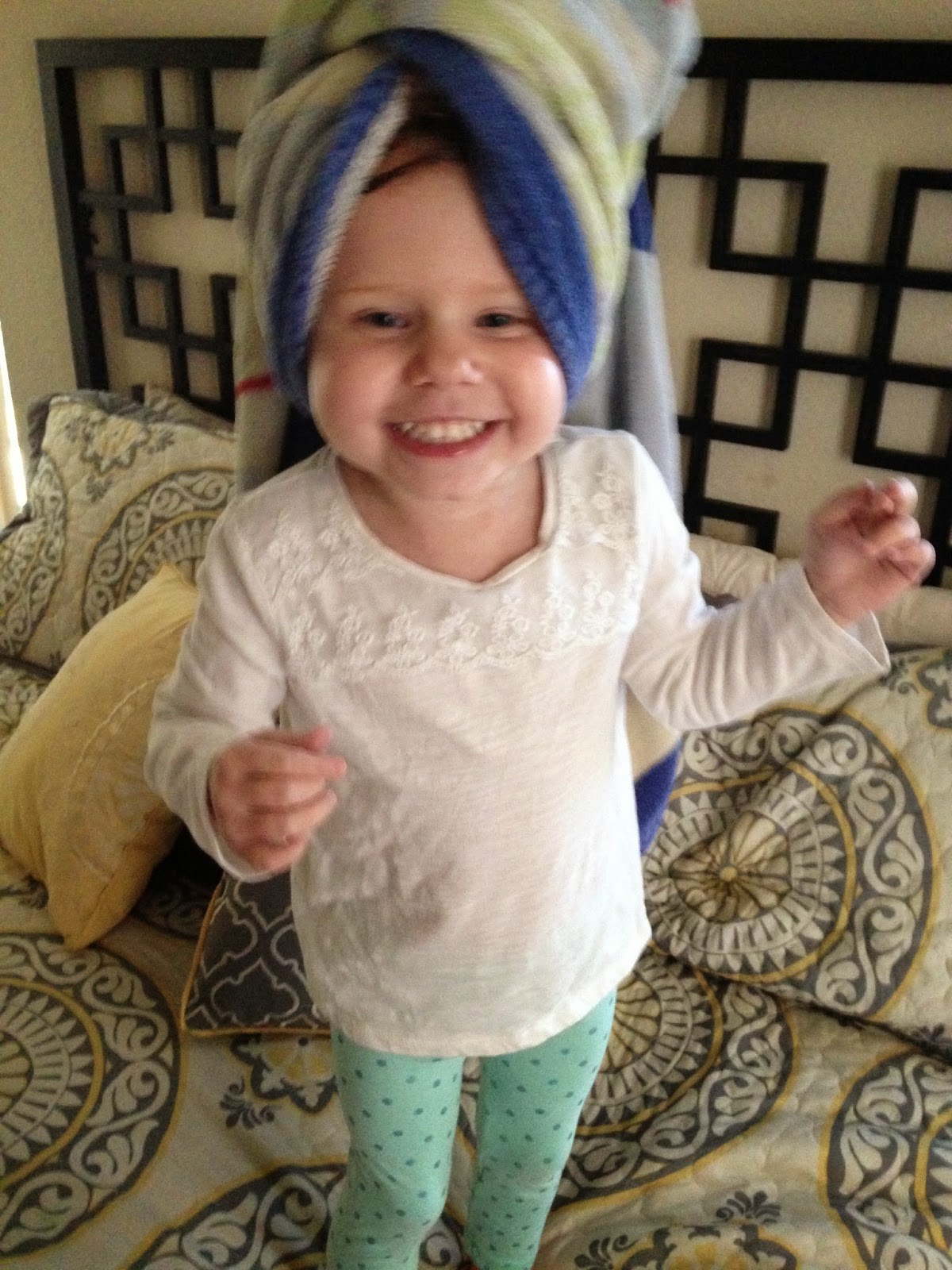 But I'm blogging now and that counts.

Ruby and I took a quick trip to Utah in March to throw a baby shower for Kari.  Ruby's first airplane experience.  My first experience buying super cheap airfare only to realize....our plane had propellers.    We had to walk onto the tarmac and climb stairs to get into it. 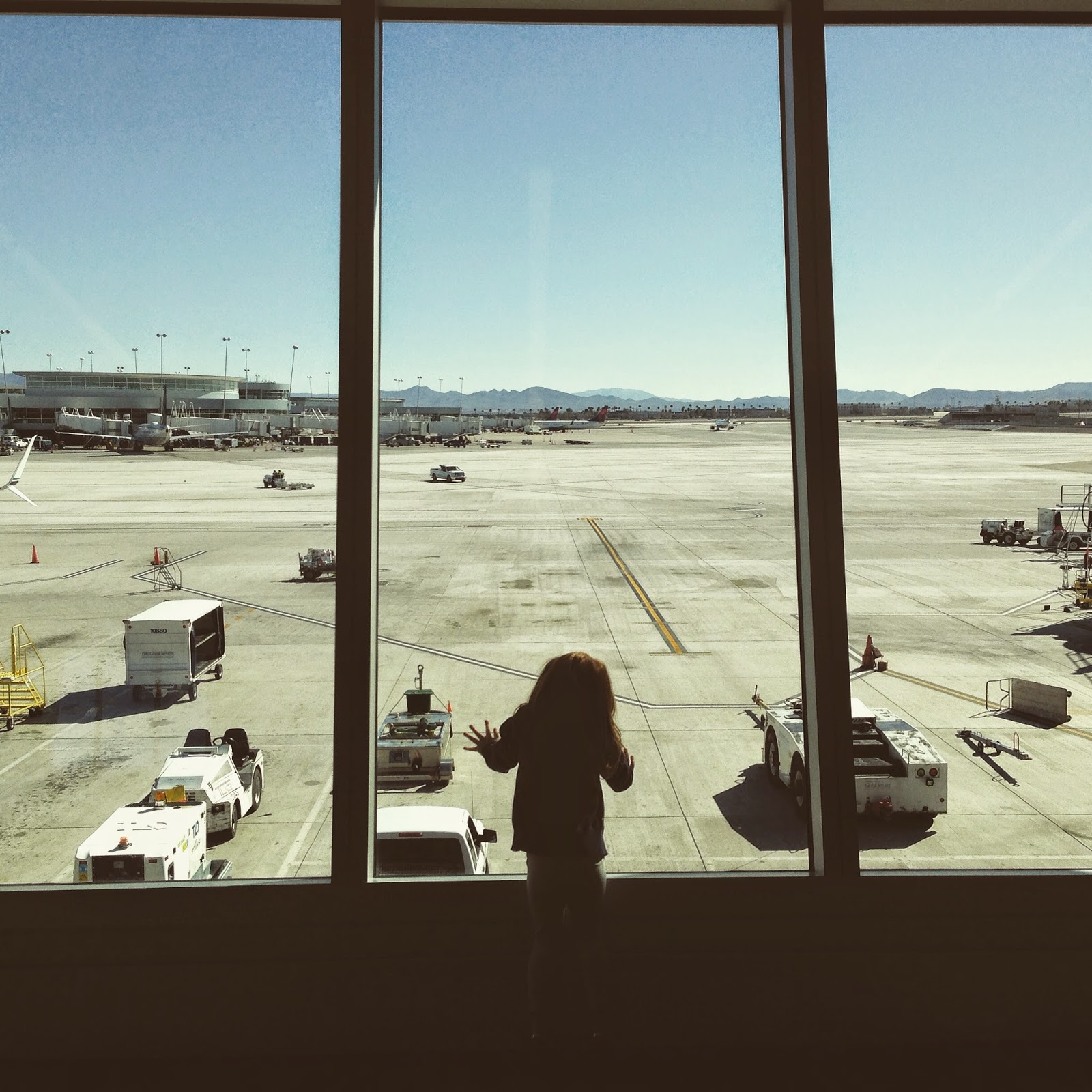 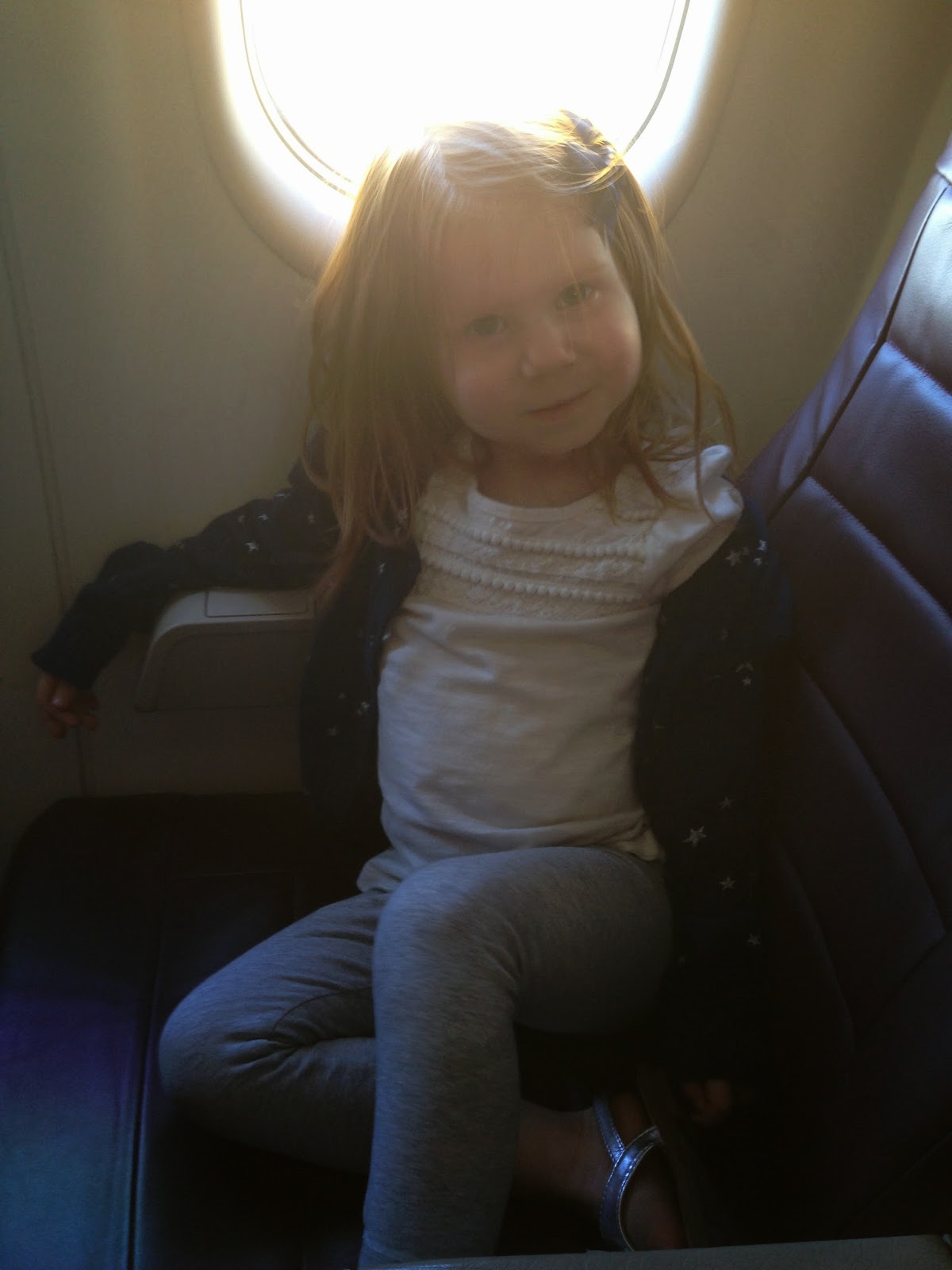 It was worth the risk when we arrived and Ruby hosted the shower.  Greeting people at the door and saying, "Hello, thanks for coming today!  May I take your presents?  Would you like some water?" 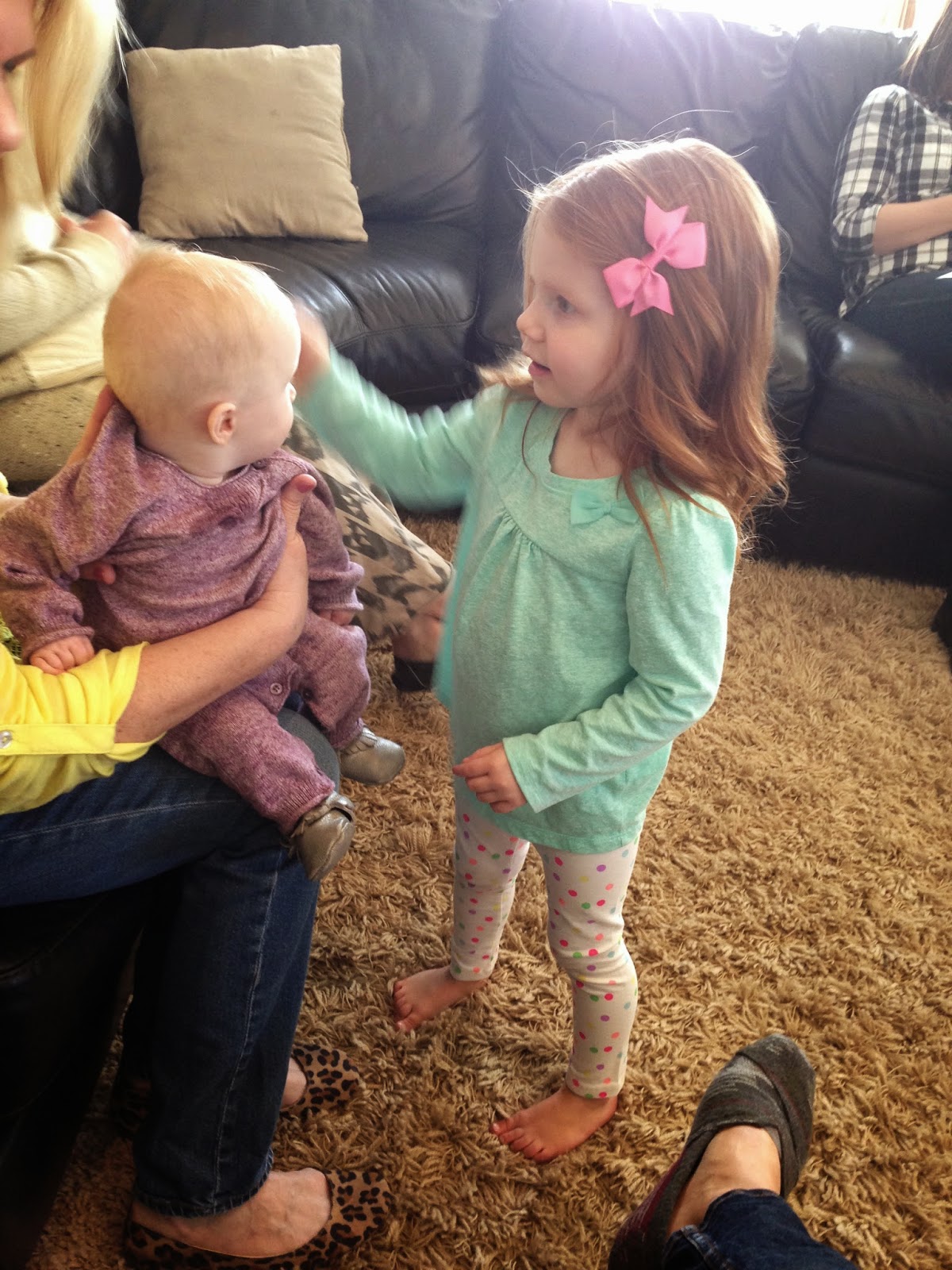 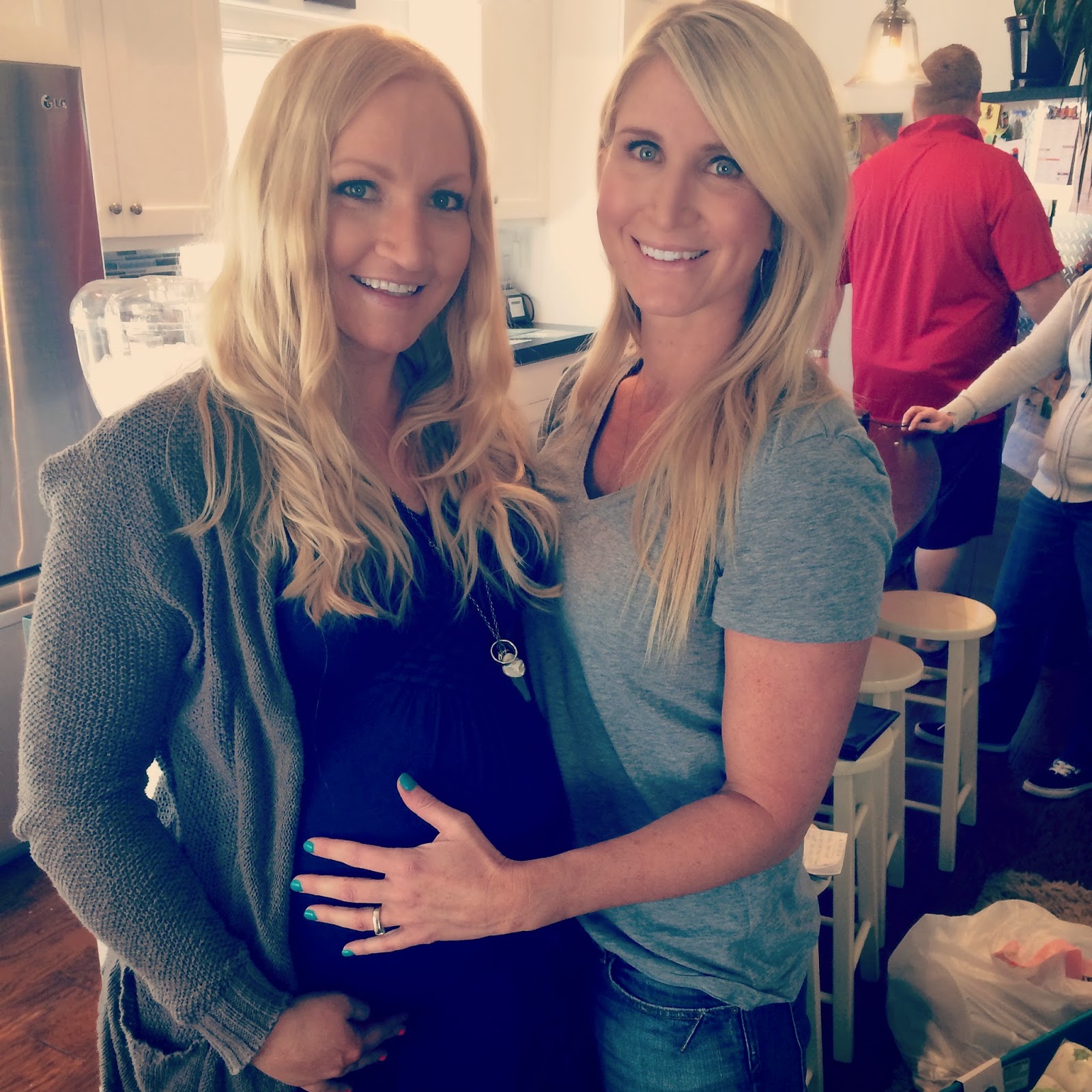 Kari was beautiful and has since had her first baby -- Lewis Eric Heaps.  He's perfect.  Even their gross, dirty dog likes him. 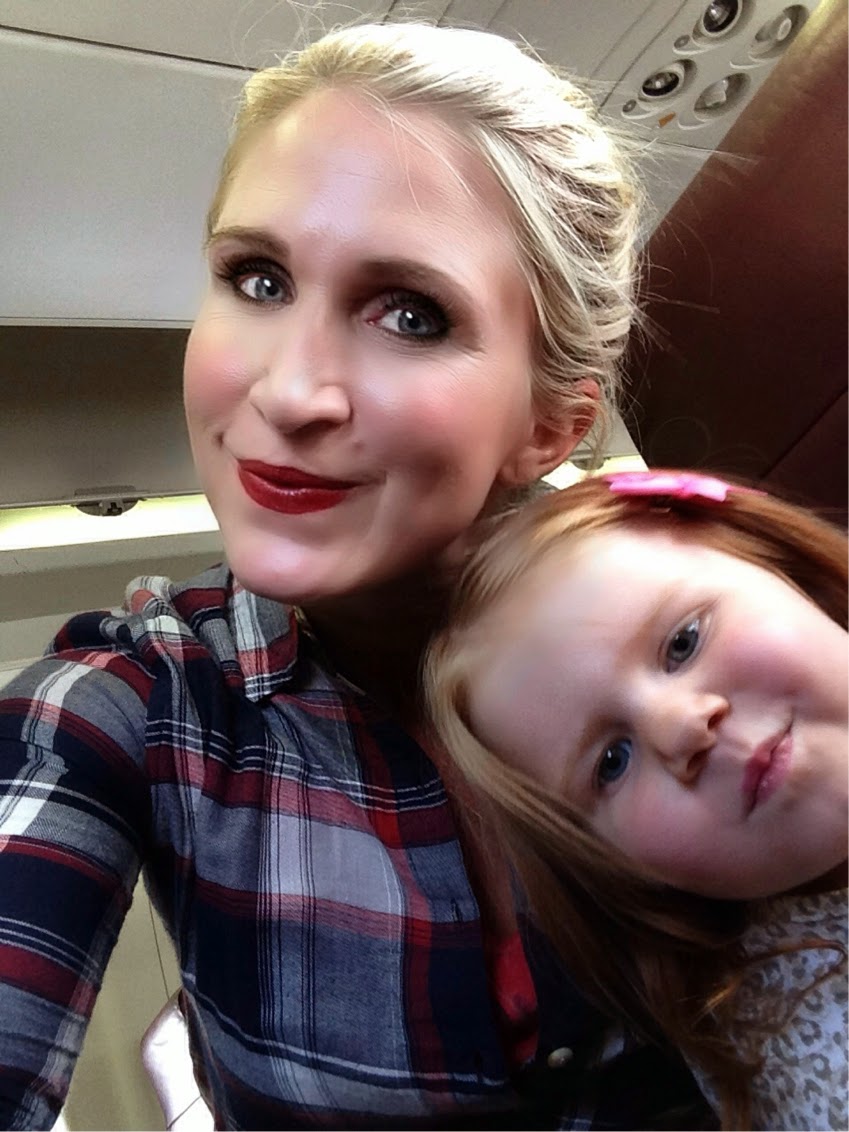 It was fun having some girl time.  Propellers on the way home, too, just FYI. 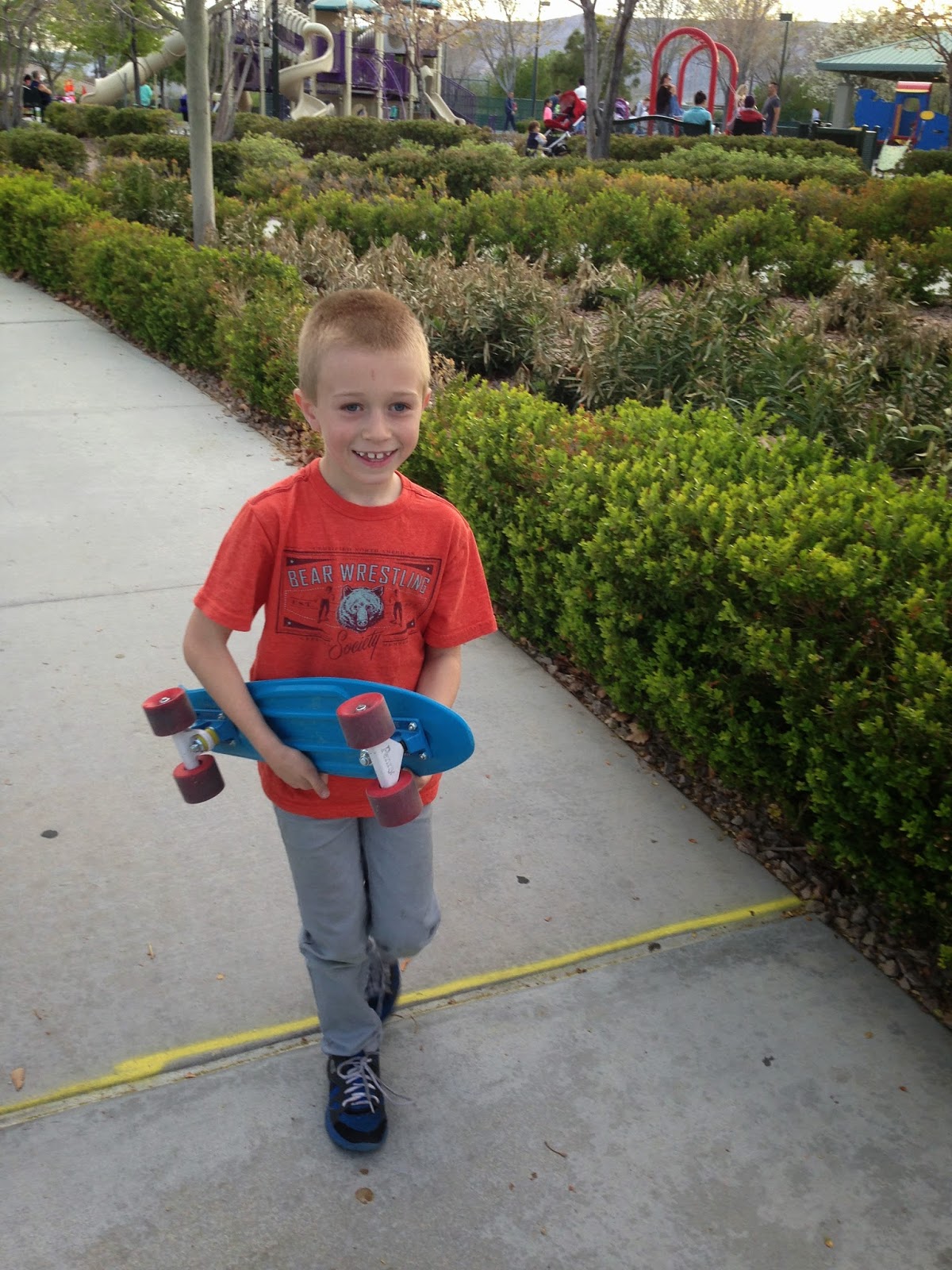 Spring break came and went.  My instagram account flooded with excited moms at the prospect of having their kids home for ten days straight.  I almost died.  I may be mean or insensitive or both but it felt long.  So long.  Like I was sprinting on a treadmill and when I decided I wanted to get off I realized I still had 91/2 more days left of running. 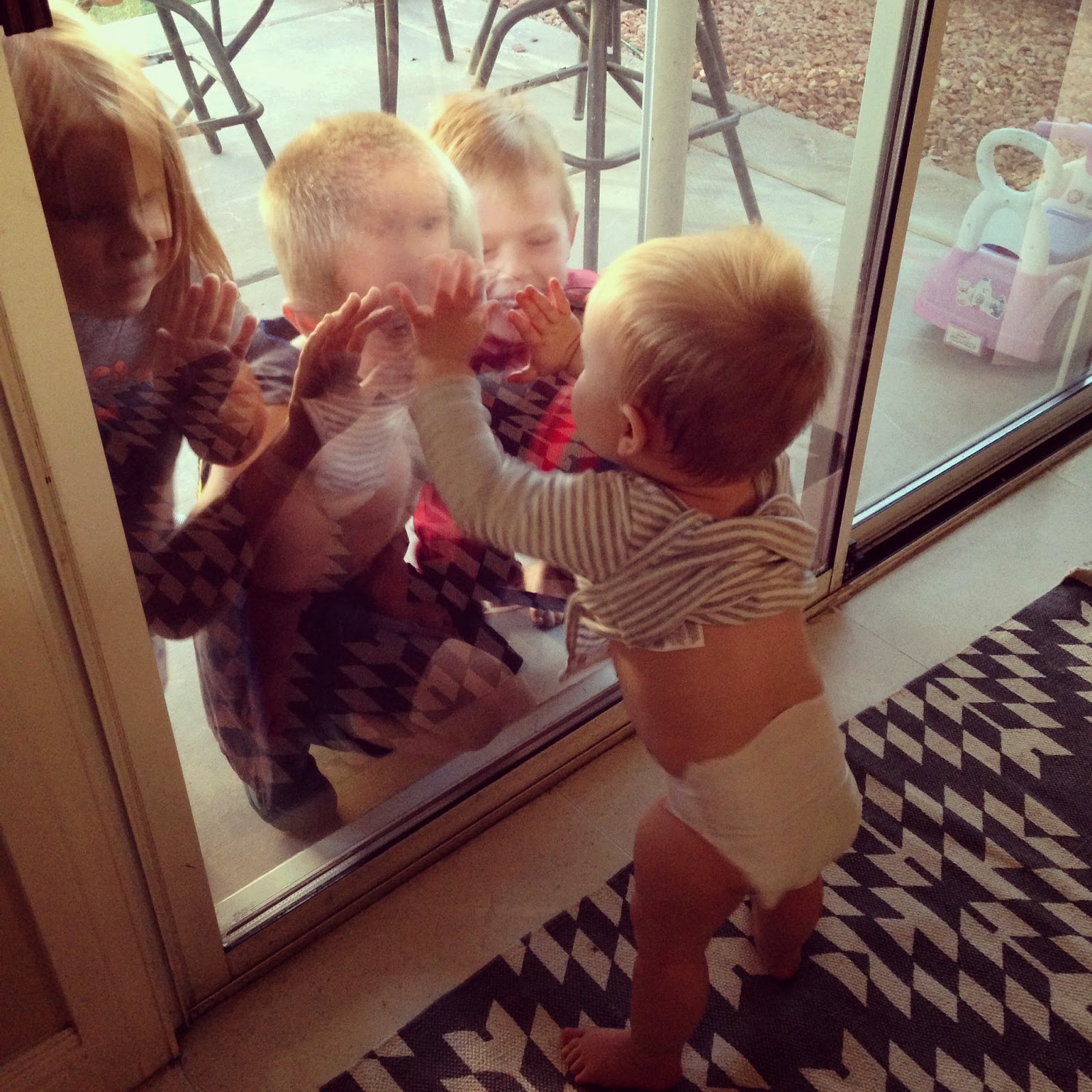 But this was cute. 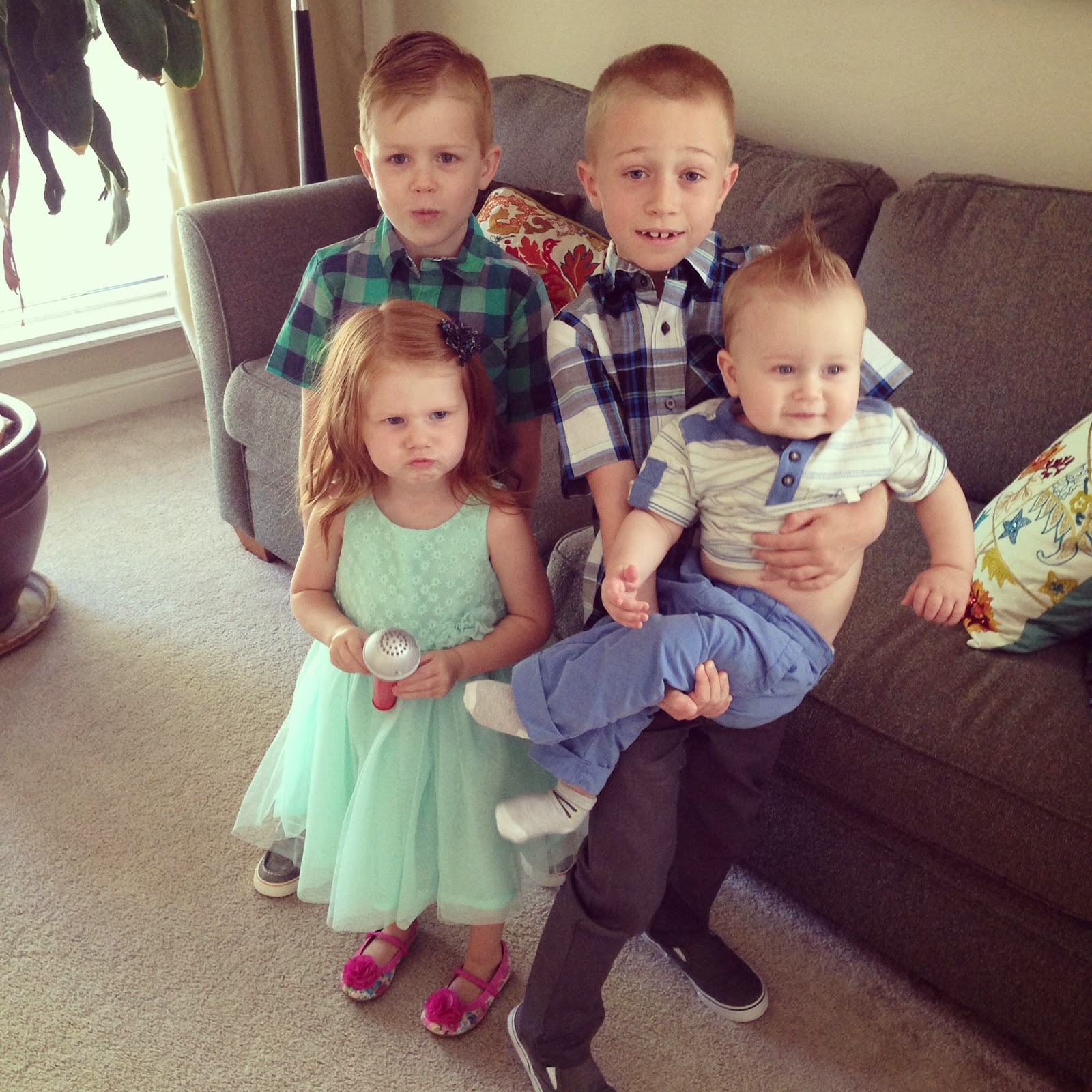 And it's cute that Thomas is almost bigger than Lennon. 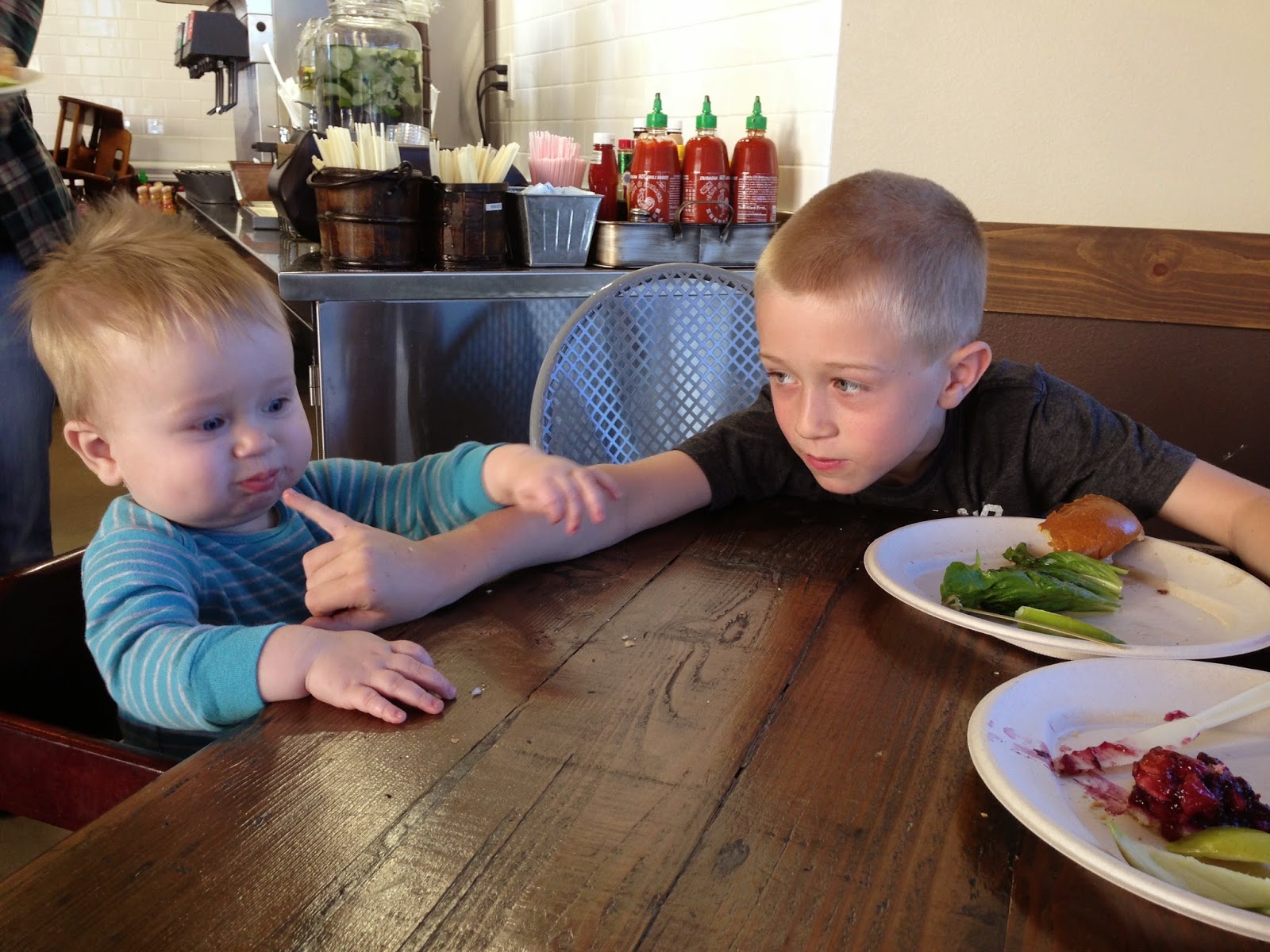 Lunch with these two on Monday while Larry and Ruby had a playdate.  My oldest and youngest are like twins seven years apart. 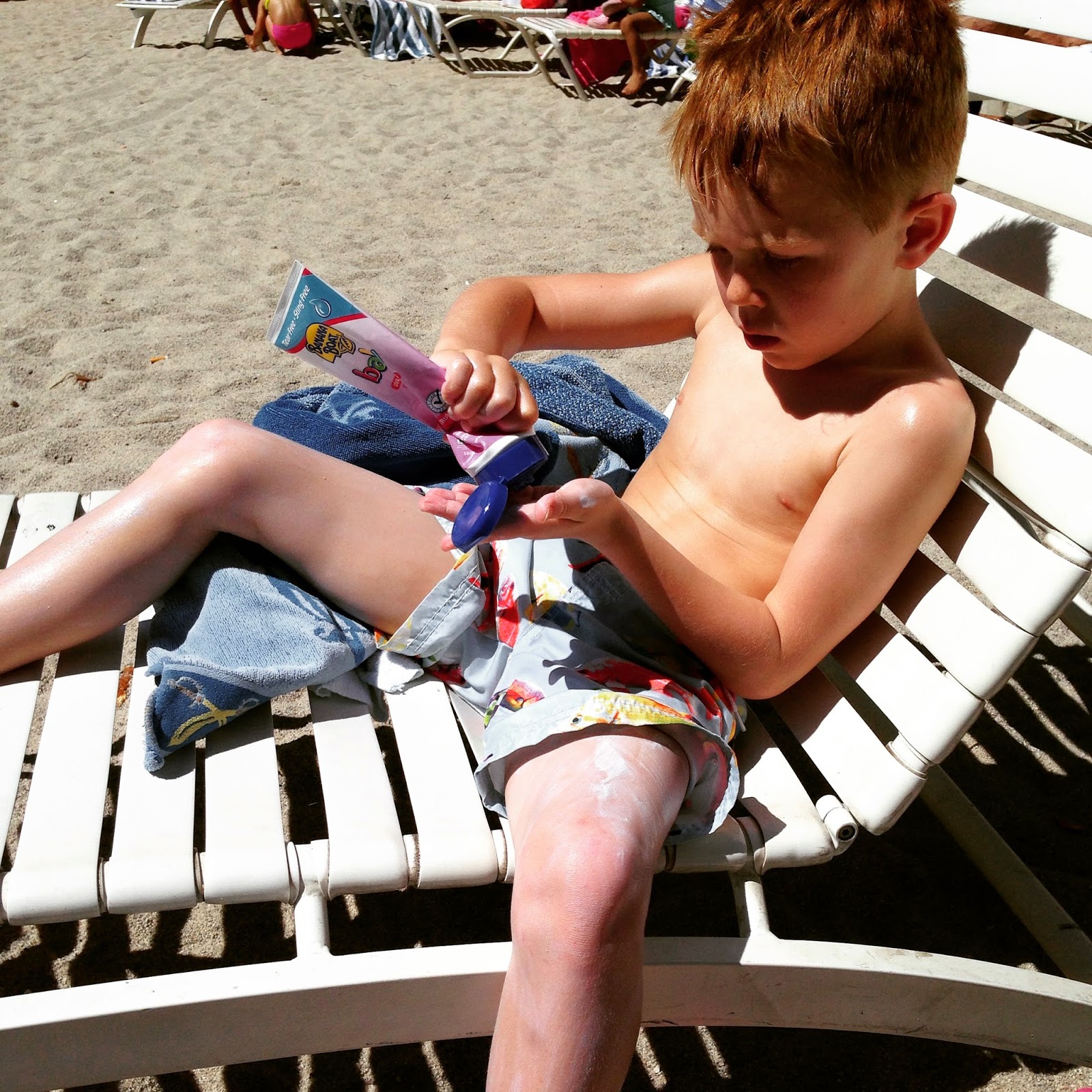 Ventured to the Rio pool with some friends one day where Larry got a little nuts with the sunscreen and the boys saw their first Chippendale's bigger-than-life poster. 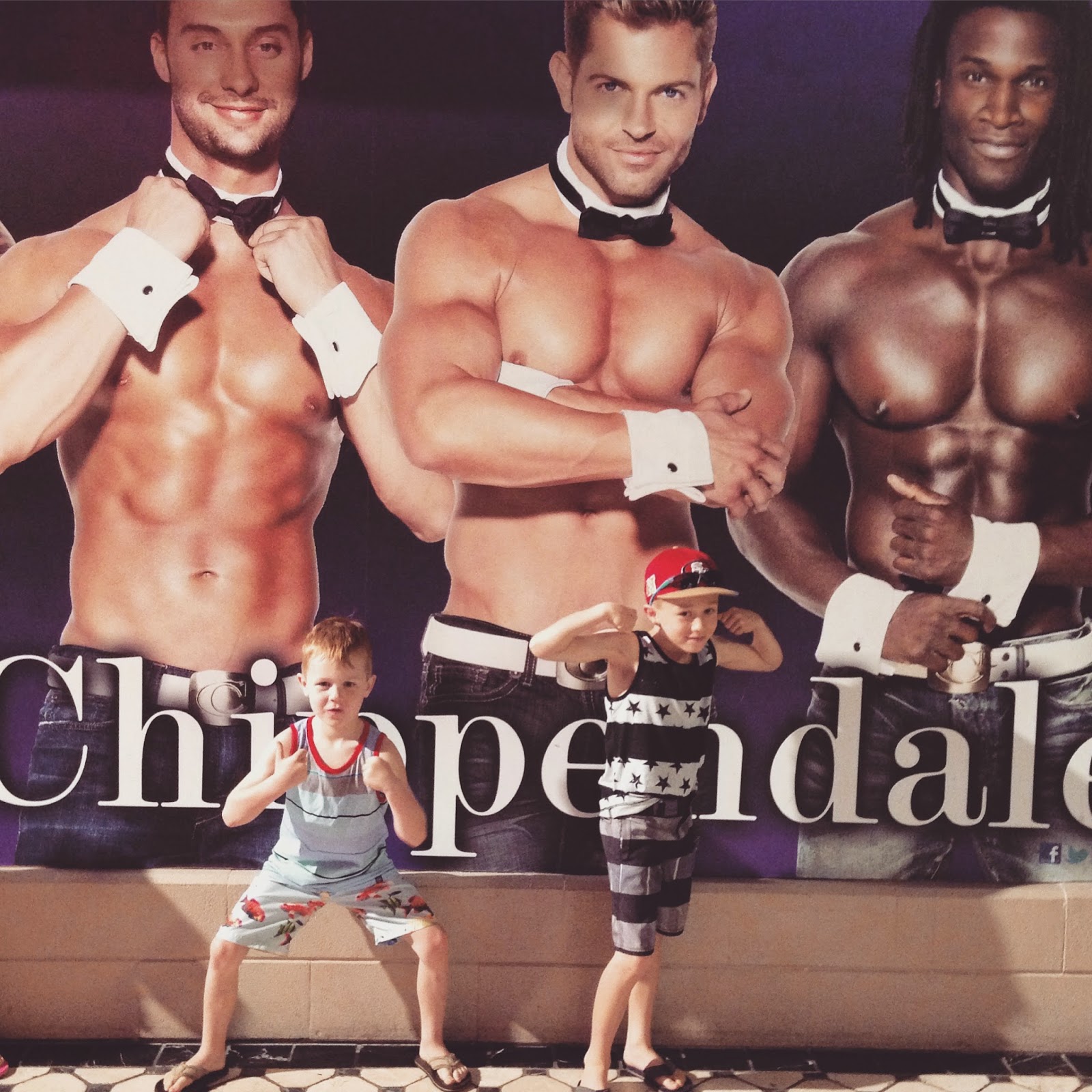 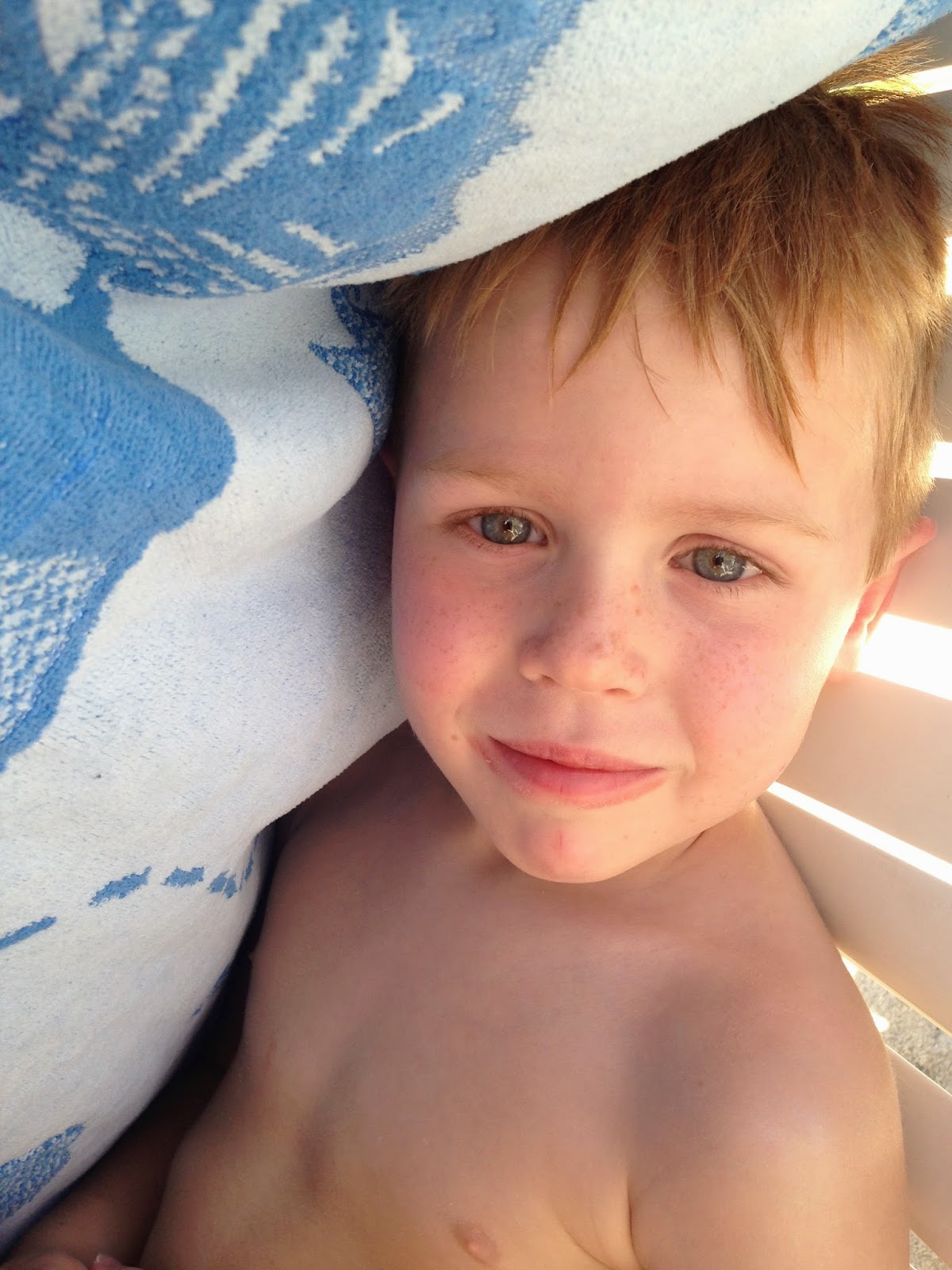 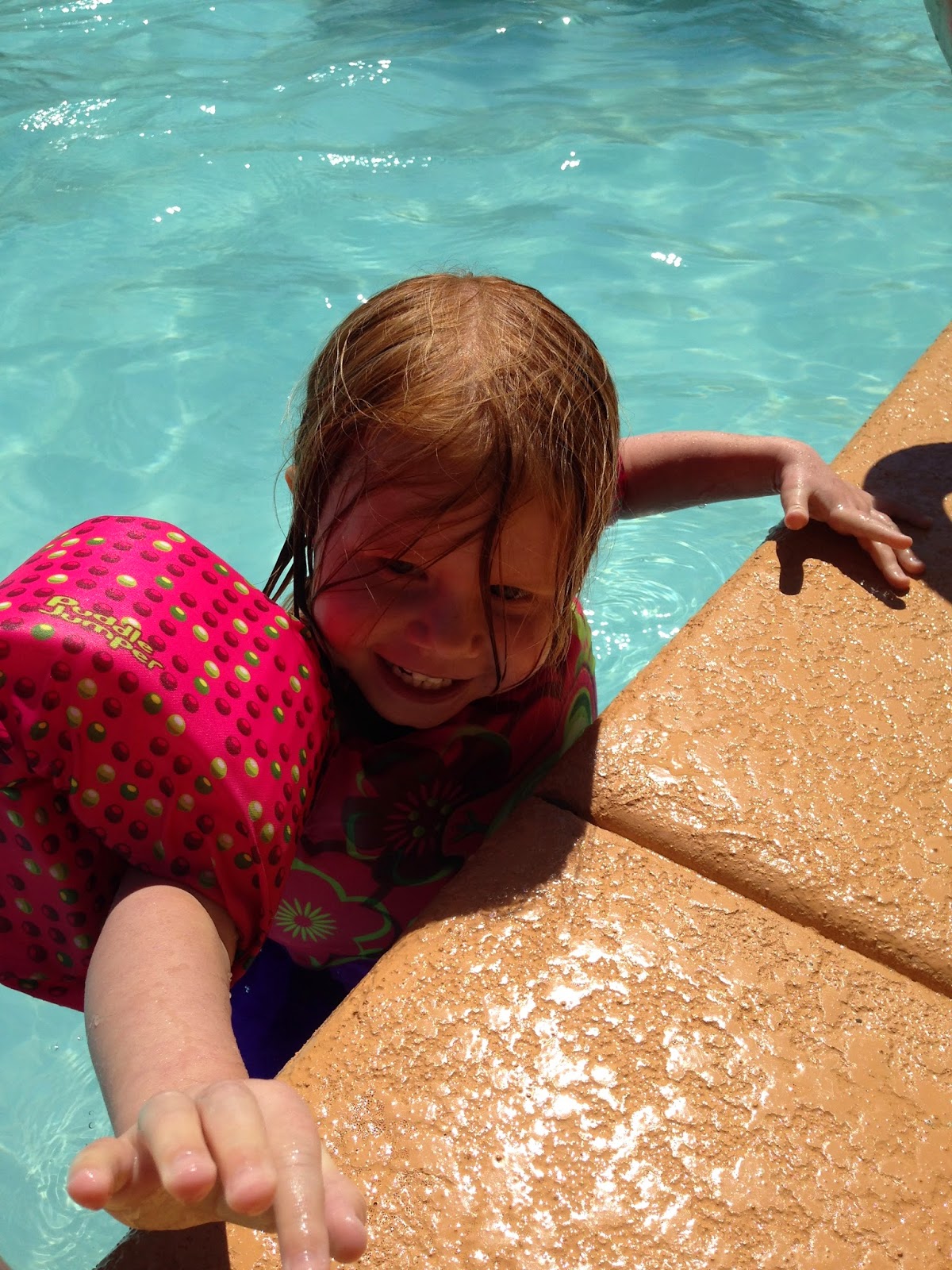 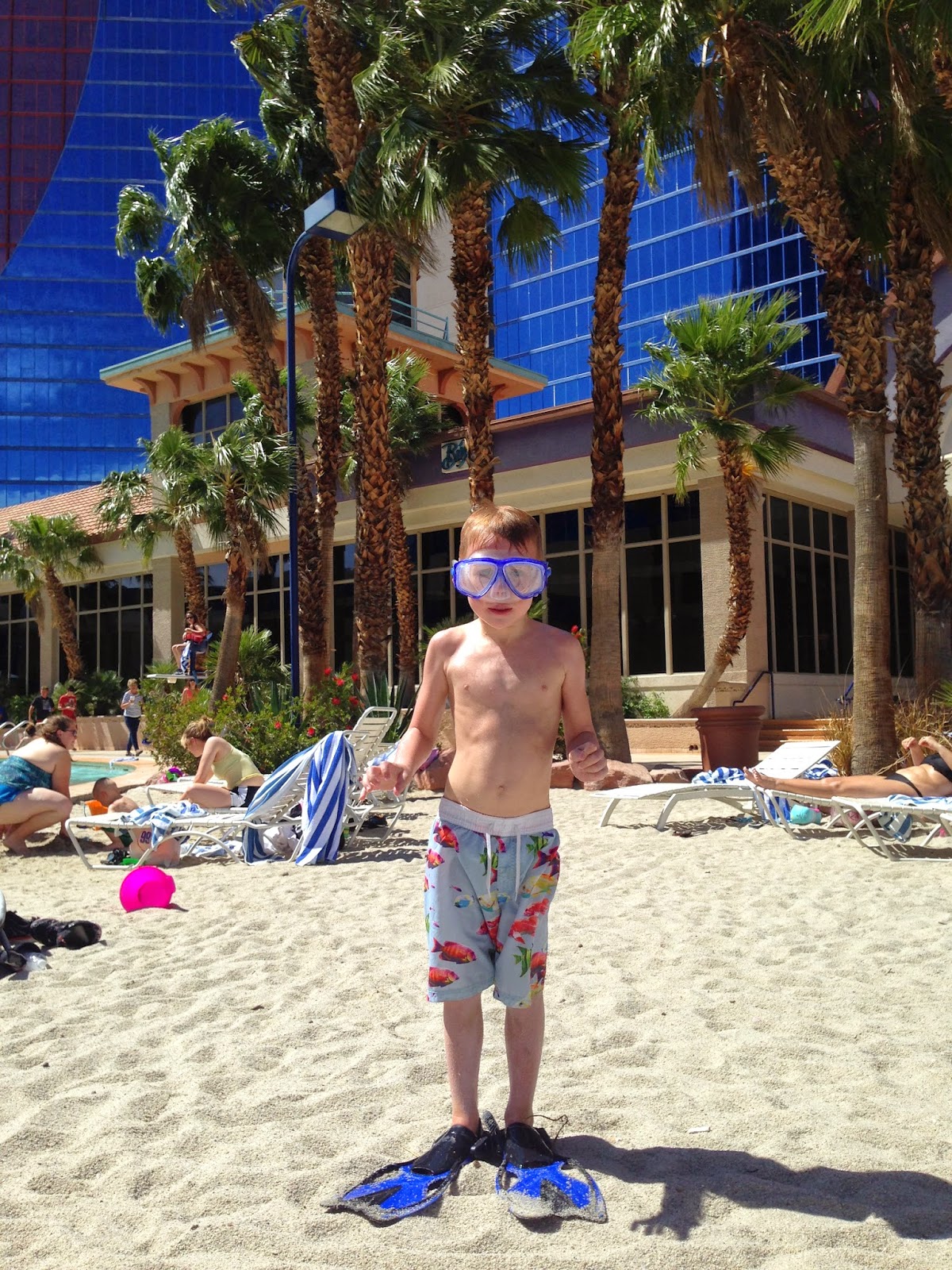 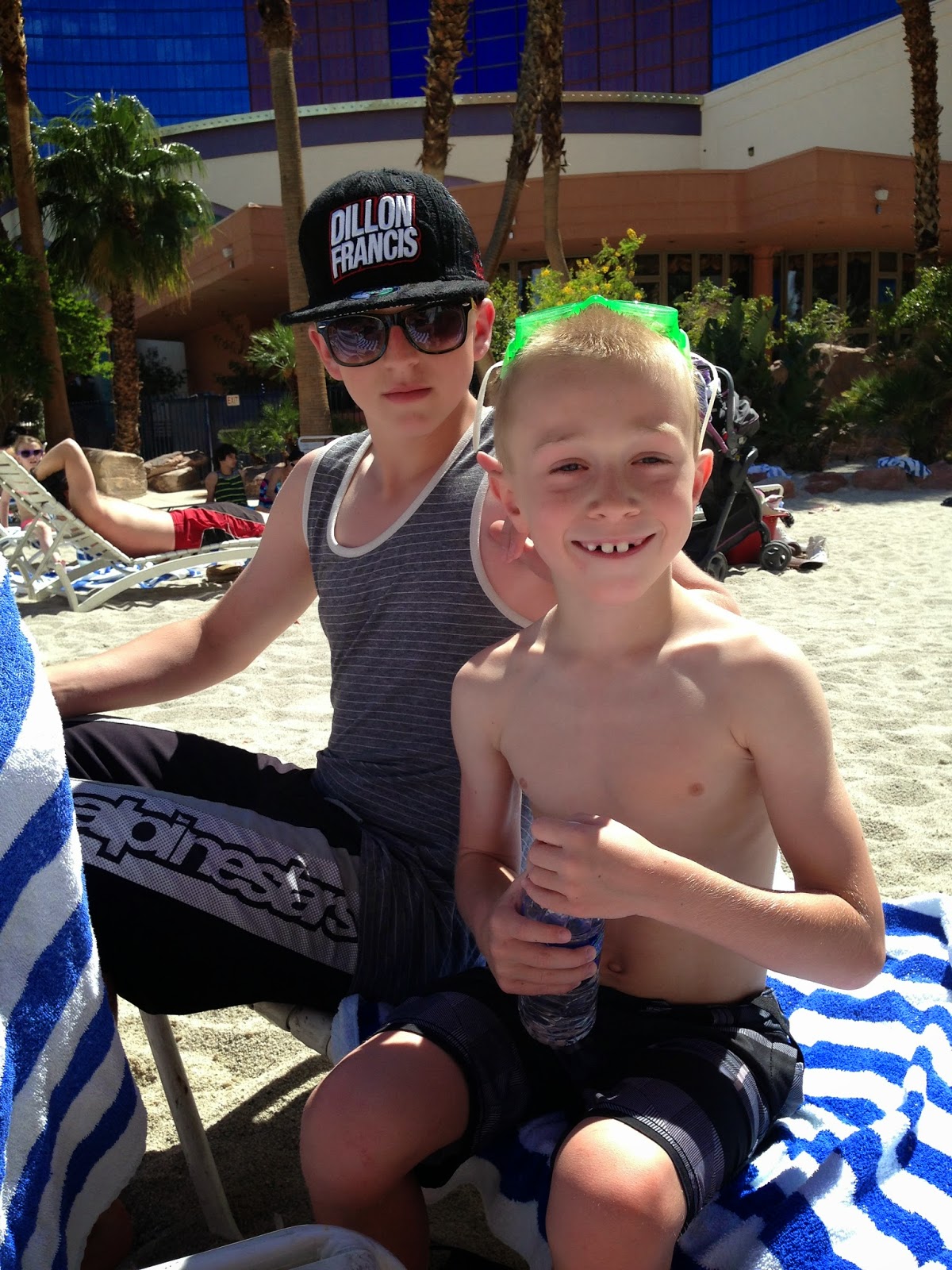 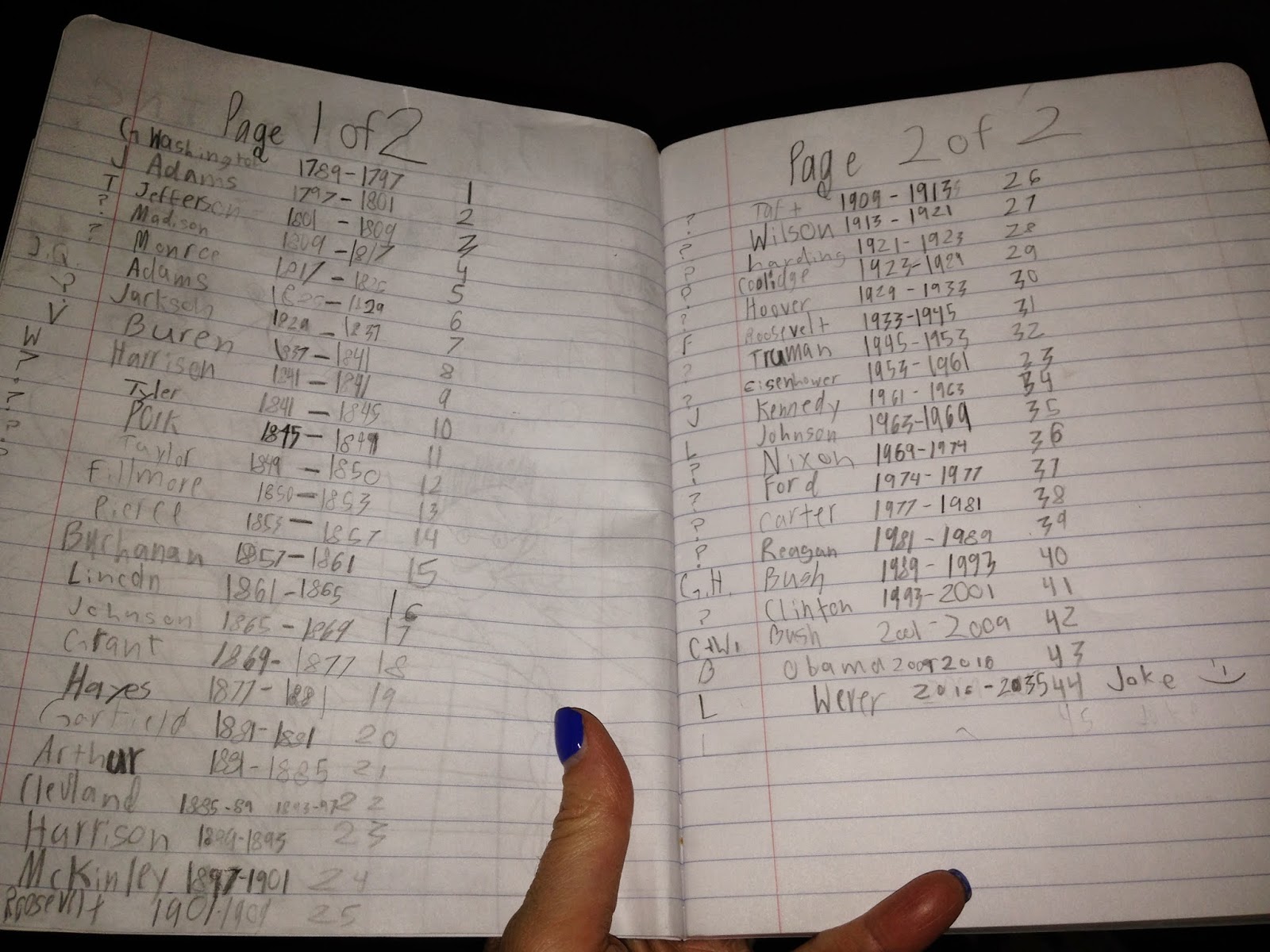 One night Lennon listed the presidents (for fun) then added himself next in line.  I'd vote for him. 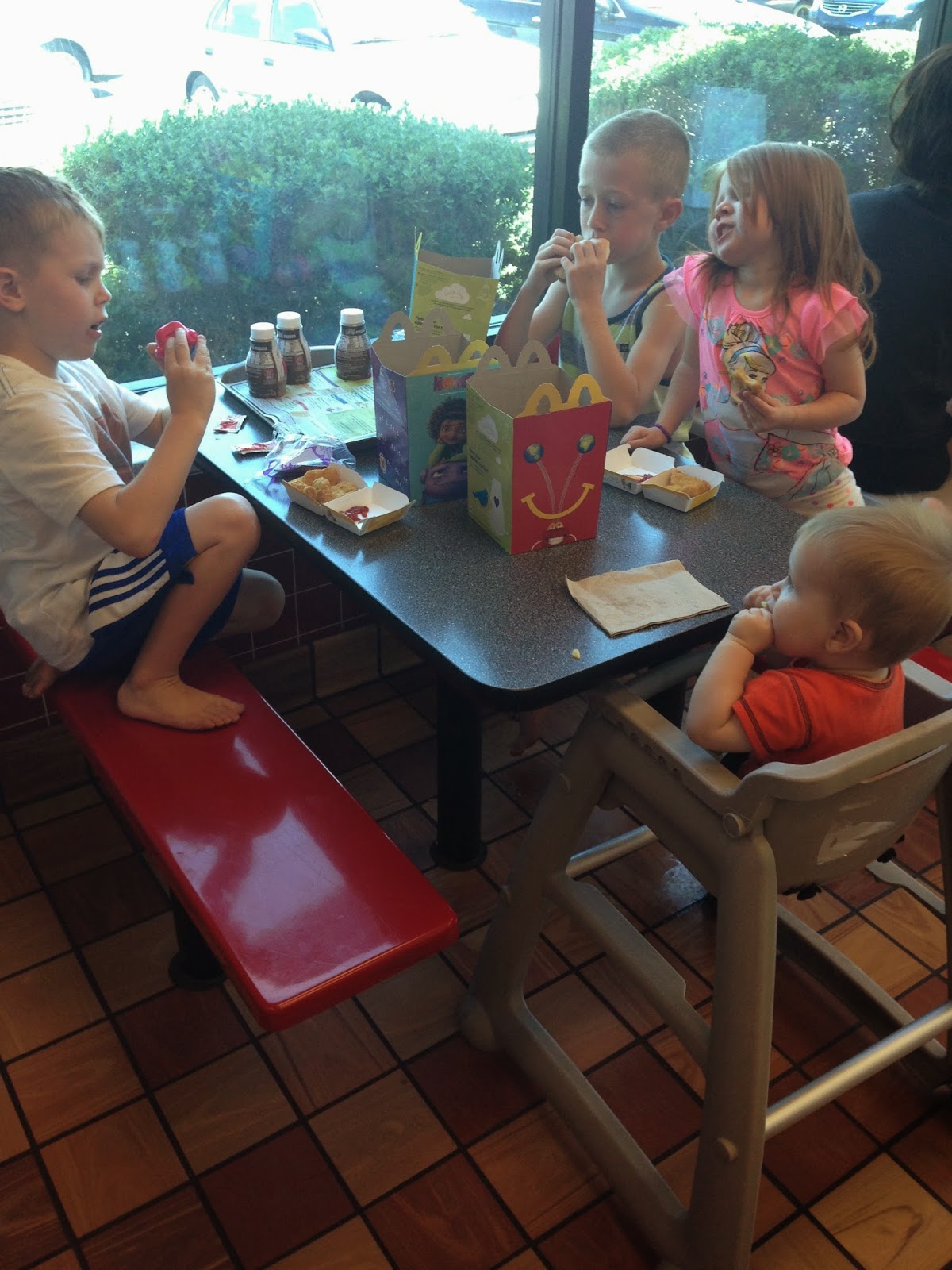 Then there was this day...when no friends could play...plans fell through...so we ended up at the McDonald's playground for a couple hours.  That may have been one of the lower points during the week. 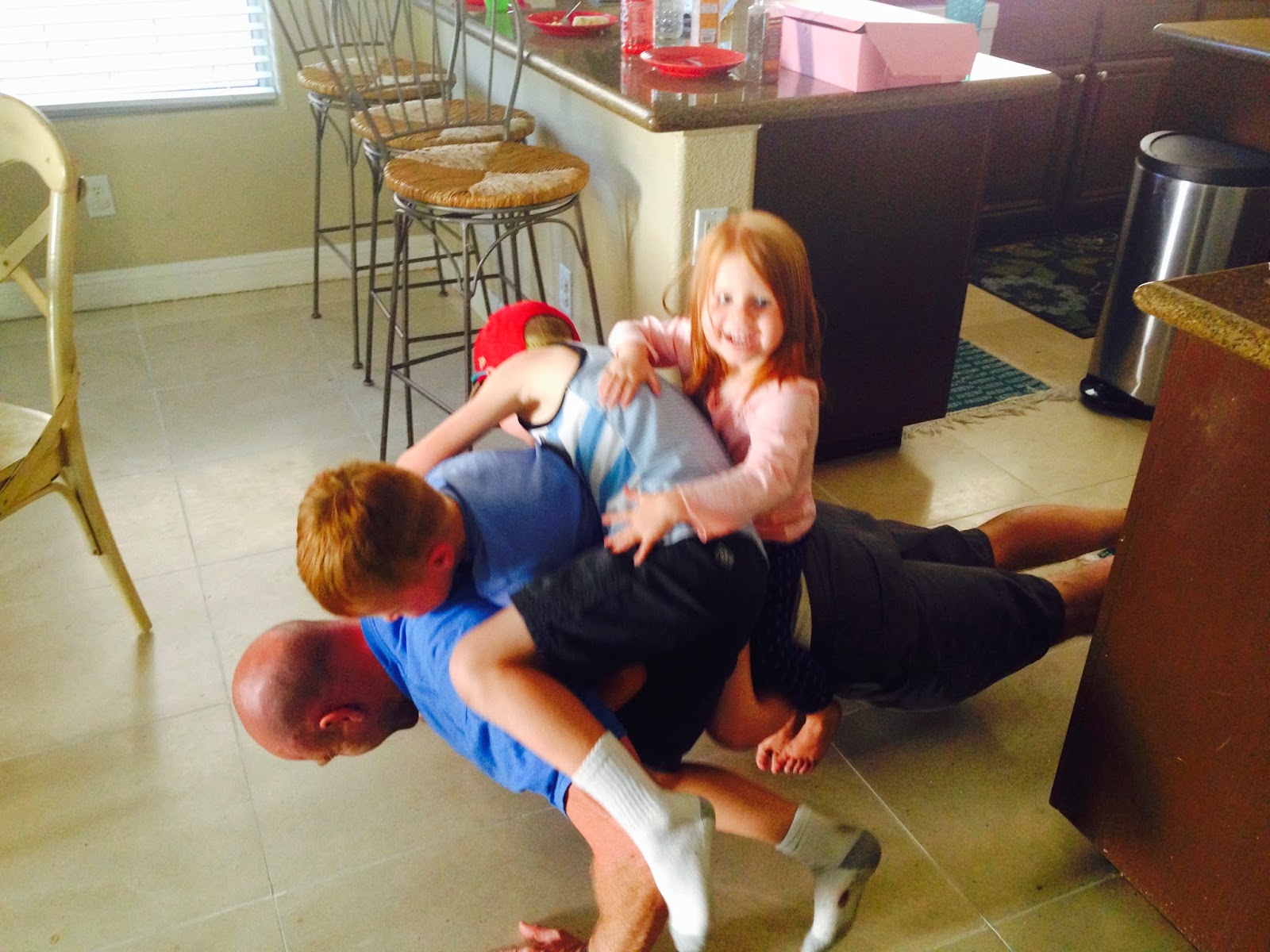 We powered through.  Until next year.
Or until summer which is like 12 spring breaks in a row.

Posted by MediocreMama at 10:41 AM