This week was bittersweet.
Sweet: Our neighbor's fire alarm finally stopped beeping after THREE WEEKS.  The first weekend the beeping didn't stop I made Tod knock on their door.
Tod: No one's home.
Me: Well what if they're in there dying of carbon monoxide poisoning?
Tod: Or...they're at their other house in California.  Their power's been turned off...that's why their fire alarm is going off.
Me: Or they're shriveled up on their couch, suffocating. I'm calling 311.
Tod: Don't.
Me: [Calling 311]
Firefighters came.  Knocked just like Tod knocked.  Didn't smell gas.  Left.
Tod: See?  Do you realize how many tax dollars you just wasted?
Me: By doing my duty as their neighbors?  No way.
And the argument continued...
But at least the beeping finally stopped.  And they're both alive.  Turns out they have another home in California and their power was turned off so..... 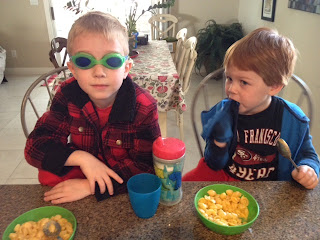 Bitter: Our 49ers lost the Superbowl.  After a long fight.  And after four hours of Larry yelling: "Hey, there's Barack Obama......there he is again!" because he thinks every black man on TV is our president. 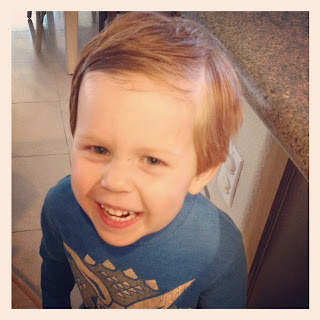 Sweet: Larry now styles his own hair.  And when it dries, he licks his hand and refreshes things up top. 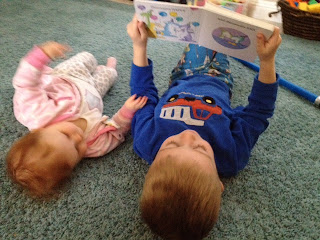 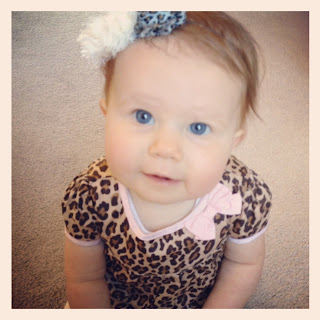 Bitter and Sweet: This little gem is 10 months old and crawling like a mad woman.  If you haven't met this one you are missing out.
Bitter: I left one of two good pillows we own in Utah.  So Tod still has the other good one but every night I've asked if I can please sleep with it.  I've been your wife for almost ten years.  I've given birth to your three children.  Give me the pillow.
No.
Additionally, I get a daily update on Tod's sock drawer.
[As he's dressing for work every single day]

Tod: This is just so interesting.
Me: Stop it, I already know.
Tod: It just seems like every time I check this drawer, there are less and less sock matches.
Me: Listen, you're welcome to do your own laundry.
Tod: It's just such a mystery how many single socks I have and NO MATCHES!  I'm going to start laying ALL THE SINGLE SOCKS on top of my dresser.  We (meaning I) need to clean this drawer out.
Me: Well maybe if you put your dirty clothes IN THE BASKET they wouldn't be single.


And so on.
So yesterday at Costco I bought two new pillows and socks (matching) for Tod.  The pillows are too big for their cases and Tod's only comment:
"Yeeeeeeaaaaahhhhh...it's not 1985.  I don't wear white ankle socks."
Final Sweet:
Lennon paid tithing for the first time on Sunday.  It was his idea. So we counted all the money in his piggy bank and 10% was $2.00.  He gave it to the bishop on Sunday.
His prayer last night over dinner:
"And we're thankful for this food....because did you know that some people don't even HAVE any food?  But guess what...today is their lucky day because I paid my tithing and so food is coming for them REAL soon..."
Posted by MediocreMama at 12:00 PM

Love your blogs and I've been driving down that "sock drawer" road for nearly 50 years with his father! (It doesn't get any better ... fasten your seatbelt!) Love those grandchildren ....do they get any sweeter than this?

Holly, you are the cutest mom! I love reading your blog and seeing pictures of your darling children.