better to burn out

Big birthday weekend.  Preparations began on Thursday with these two and their new paints from Grandma KK.
Lennon said:
"I'm going to paint lots of tiger stripes on this one because Dad likes beasts." 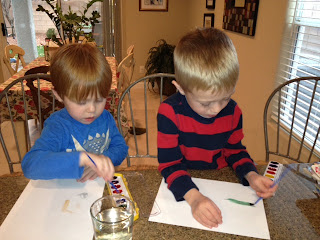 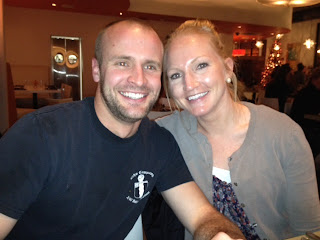 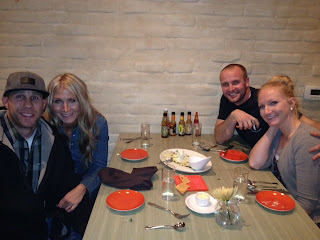 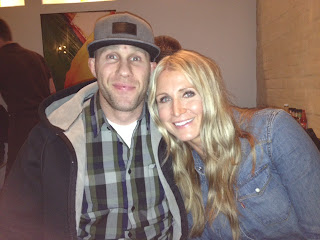 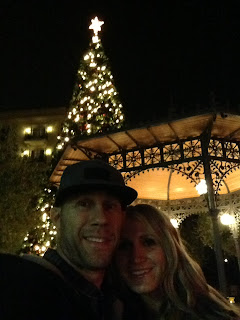 The only picture we have to document the getaway. Ate a lot and had uninterrupted conversation.  I even slept in until 8. 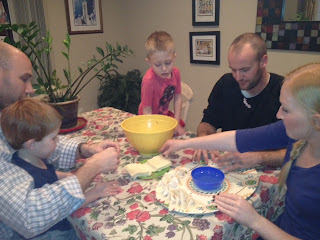 Sunday night we celebrated my dad's birthday at home.  He spent the first five years of his life in Japan.  One of his favorite dinners was Gyoza.  I grew up making and eating this regularly; it was cool to see my kids do the same.  He would've wanted us all together, eating and laughing. 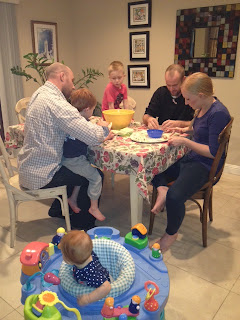 When I feel sad about losing him I try to remember that he never lost his independence or his dignity.  We never had to put him in a home or watch him fade away.
"It's better to burn out...than to fade away."
- Neil Young
Happy Birthday to two of the best guys I know. 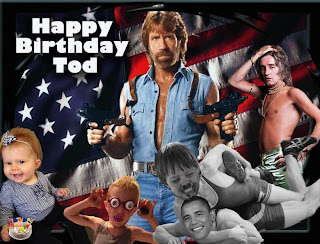 Happy birthday Tod. I hope you remembered to shine bright like a diamond. Because a shooting star, that's what you are.