There are friends, and then there are the Hammels.

The ones who will fly from Seattle then rent a car then drive three hours just to stay in a cabin with you at Duck Creek.

The ones who hike in the heat when they prefer coffee on a rainy morning in a super dreary place called Gig Harbor (The Gig).

Ones whose rental car breaks down in Cedar City and spend eight hours just trying to get back to Vegas after a week of lots of car time.

The ones who helped us eat a PIE EACH NIGHT after the kids were in bed because sometimes traveling with kids makes you want to blow your brains out, drink strong alcohol, eat pie and then talk until midnight.  Mountain Berry was my personal favorite. 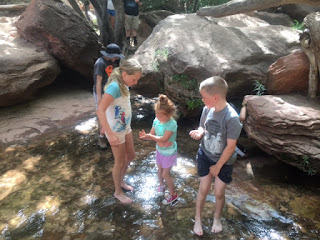 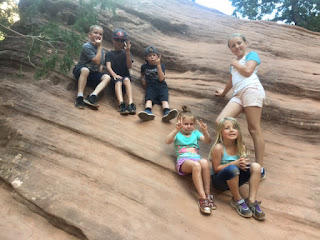 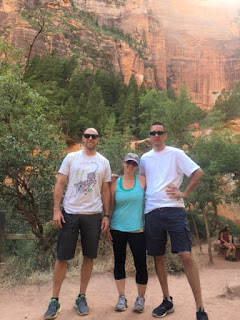 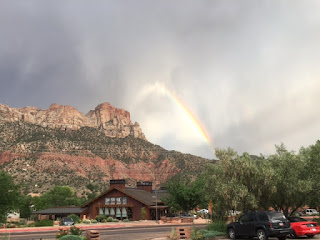 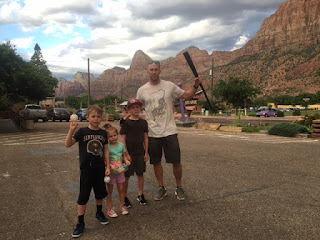 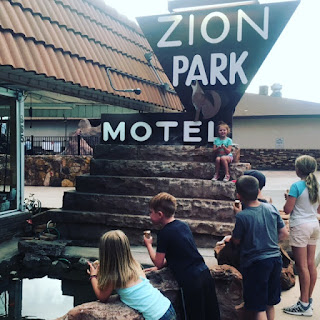 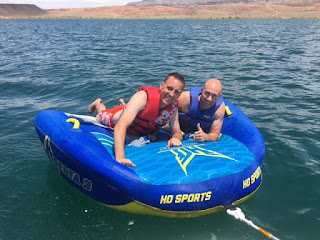 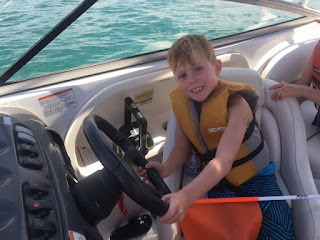 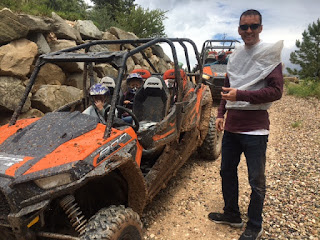 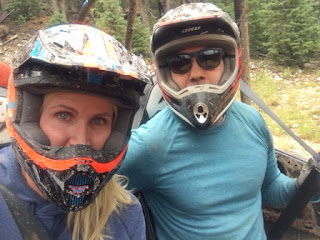 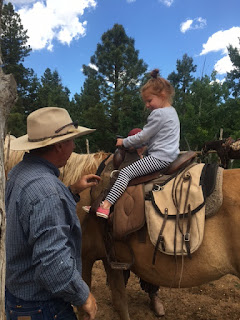 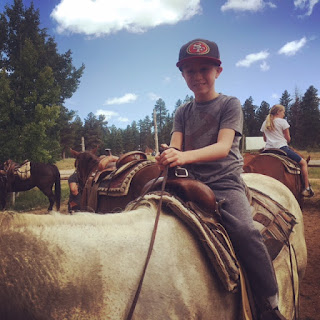 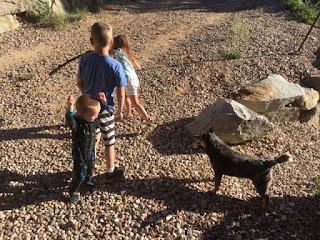 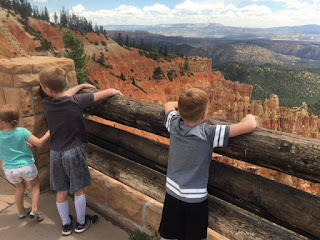 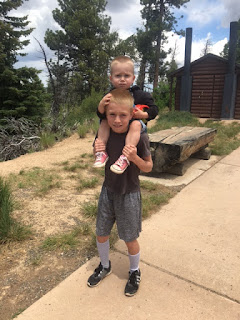 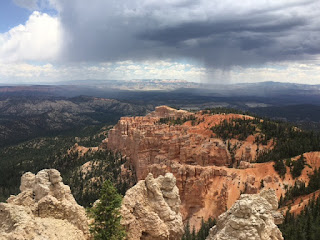 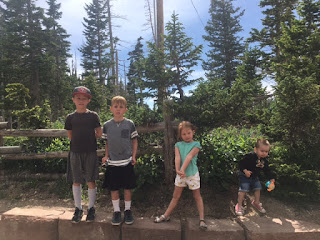 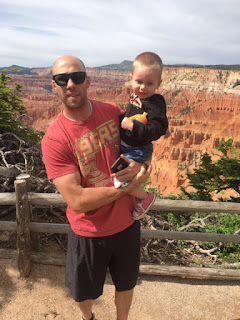 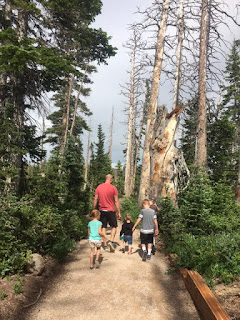 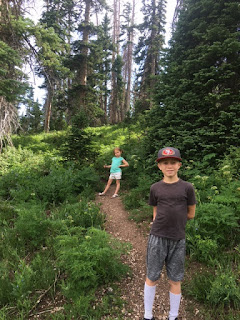 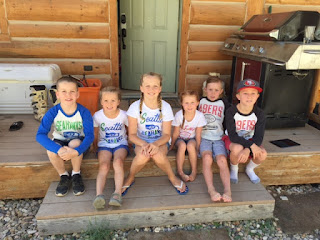 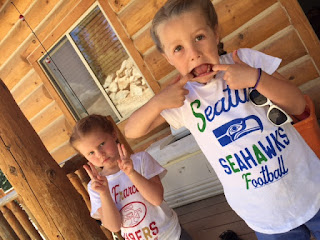 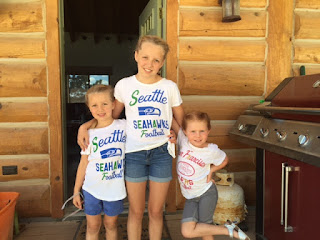 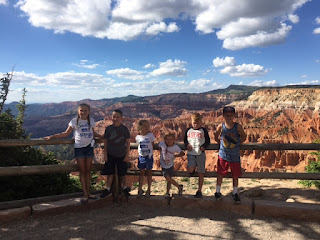 Love and miss you Hammels.

Posted by MediocreMama at 9:41 PM