Our first summer without you has proven that happiness can coexist with sadness. 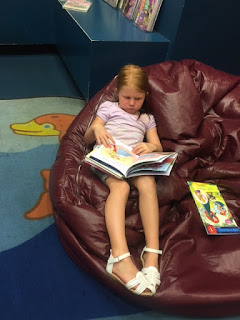 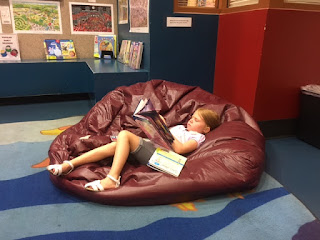 We have enjoyed the NICE AND COOL library.  Especially Ruby. 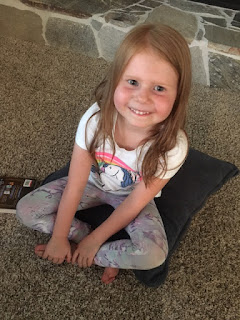 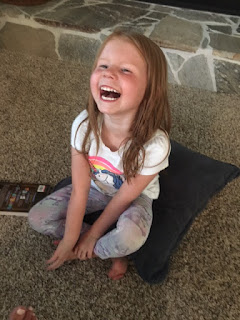 Speaking of Ruby, she is pure sunshine except when she's not.  But you already knew that. 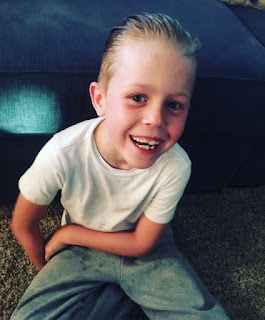 Larry walked out the other day looking like this and said, "Hey look, I'm Donald Trump's son."

Where do these kids come from. 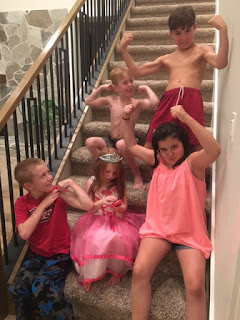 My friend Brian is finally back.  I remember telling you all about him.  Now I've told him all about you.  You two would've been close friends. His kids pictured above after a BBQ (James is still in Europe). 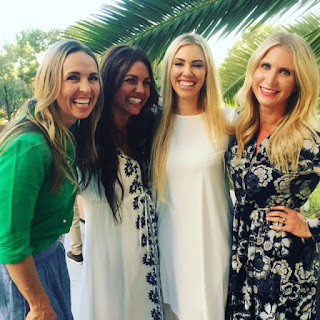 Marc and McCall sealed.  It was a highlight of the summer for me. 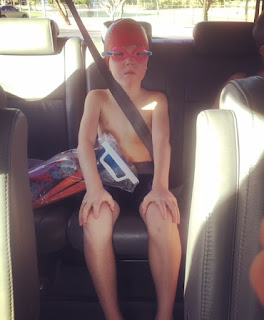 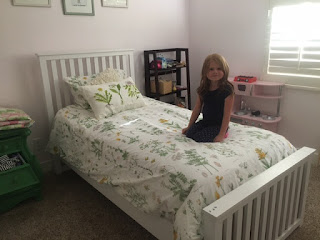 Ryan came to visit AKA we had to sell half our furniture because he told us how ugly it all was but I did find this bedding for Ruby which fits her perfectly because she says, "It's like sleeping in a garden every night." 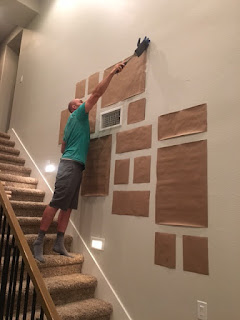 Still working on the house....Tod has taken on the wall going up the stairs because he is a control freak sometimes good sport. 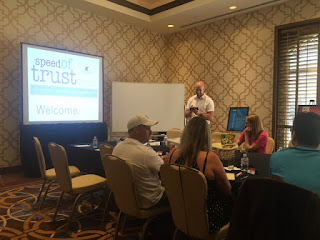 He's also been working LATE LATE NIGHTS trying to prepare for his first annual office retreat.  He wanted it to be so nice for them to thank them for all they do.  Long story that I wish I could tell you in person....but he did a fantastic job and I was proud of him.  And relieved when it was over. 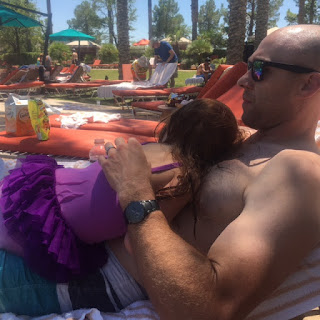 This was taken the day after it ended.  His stress level was markedly lower.  Nice to have him back.

Missing you.  Thinking of you a lot but mostly when I drive or when I cook.  On Sundays I usually think of you and Dad while I cook.  The other night I was in the kitchen making dinner and the kids were out back.  The sun had finally sunken low enough that they could play without its burning rays.  They were on the trampoline; all four of them laughing and jumping.  I thought of all the hours we spent doing the same thing.  I wondered if we had all been happy and carefree those years while you suffered quietly.  If your smiles had masked real pain.  I watched my kids and prayed they would never lose each other...it's just too painful.

Posted by MediocreMama at 9:52 PM