goodbye to my sissy sue

How do you tell your baby sister goodbye?

How do you sum up a life in an obituary (click here to read)?

How do you plan a funeral, write a talk, grieve with family when your heart feels shattered?

How do you accept that she's not coming back?

How do you never text or call her again? 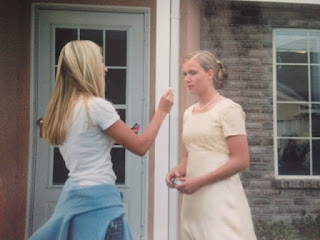 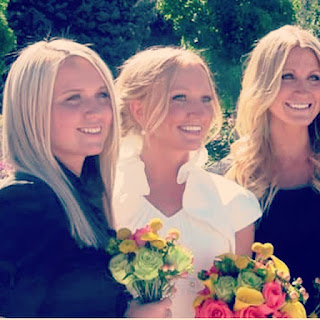 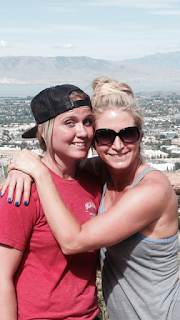 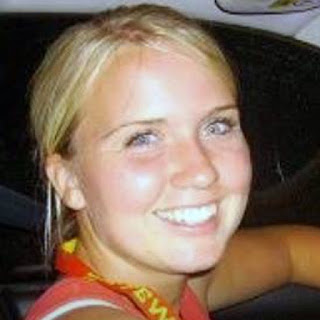 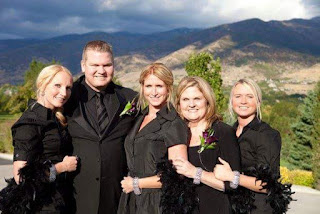 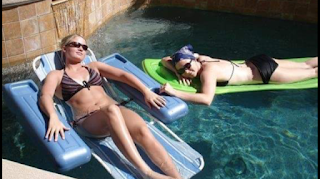 June 2007; eight months pregnant with Lennon so Kristi spent the day in the pool with me so I could lay on my stomach. 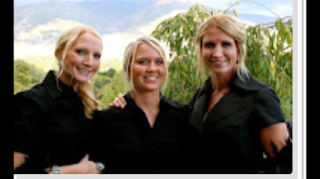 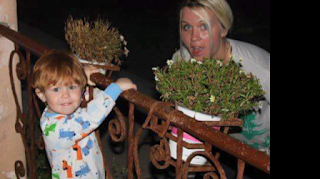 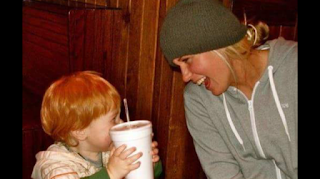 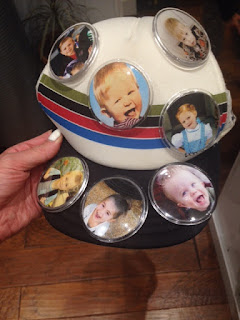 The hat we buried her in 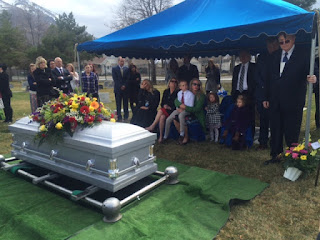 After the funeral.  Brent played one of her favorite songs, "Heart of Gold" then he and Diana played "Blackbird" before we had to say goodbye. 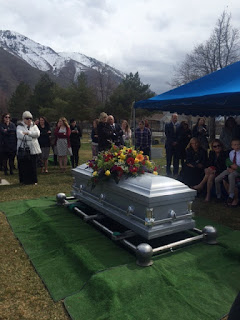 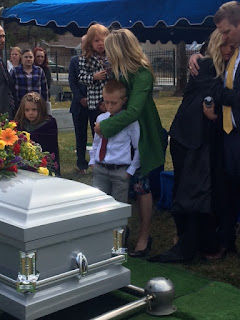 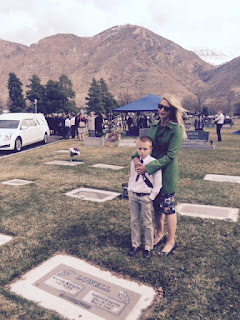 Buried close to my dad 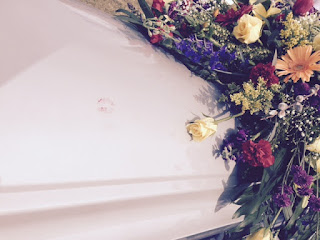 My last kiss to her.  Followed by about 10 more. 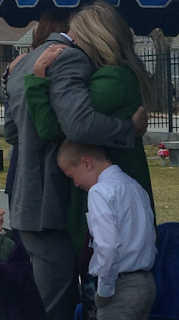 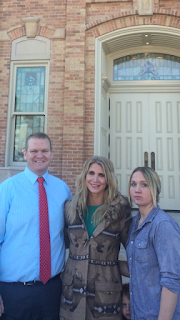 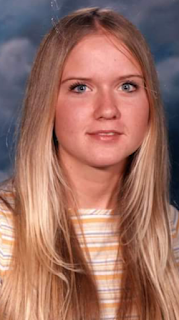 When I look at these pictures I'm furious that I didn't assume she was still using heroin.  On the left is the weekend before she passed.  She looked horrible and felt horrible and acted quiet and depressed.  How could I not have known?  Why didn't I throw her in my car and take her straight to a treatment center?  How could I leave her?

Grief comes in waves of nausea, disbelief, regret, but mostly just a deep pain that doesn't let up because I cannot believe she is gone.

Posted by MediocreMama at 9:37 AM

My heart broke all over again reading this post and seeing these photos. Sending you love. Hope you can feel it.