...just the music of this movie alone makes me happy.


Halloween 2015...it's a miracle there are pictures at all.  I was running a fever which was passed to Lennon, then Larry and eventually Ruby.  It was a memorable five day weekend... 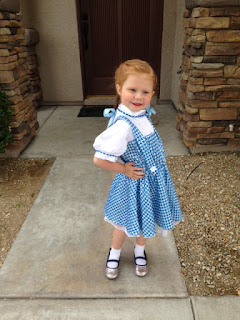 Ruby made the cutest Dorothy I've ever seen and the reason there are more pictures of her than the boys is because girl's costumes are way more fun on Halloween.  Sorry. 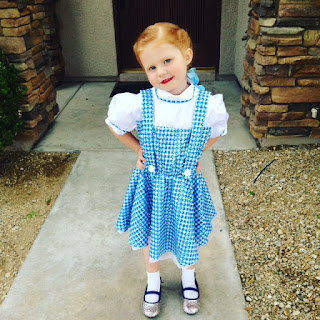 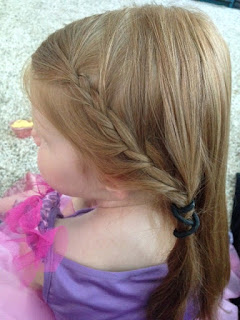 Thankfully our neighbor Lisa knows how to french braid because look at this....and this is after watching maybe five YouTube tutorials and several attempts.  Poor girl.  Lame Mom. 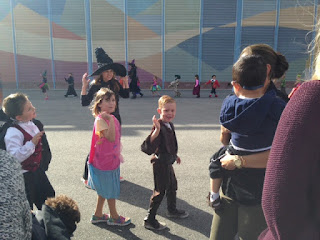 Larry's parade at school.  Taken by his mother whose temperature was probably around 102. 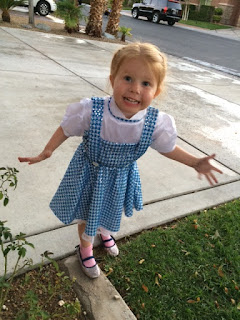 Party in the cul-de-sac Halloween night...potluck dinner, trick or treating, movie in the driveway then burning pumpkins before bed. 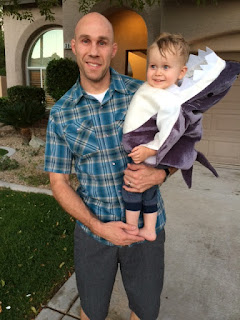 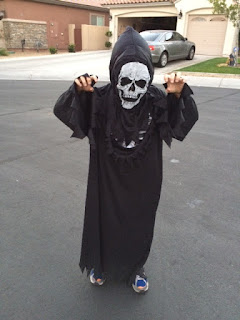 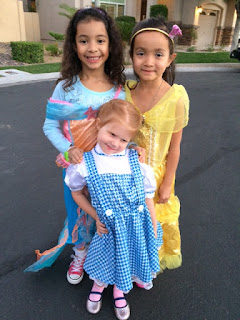 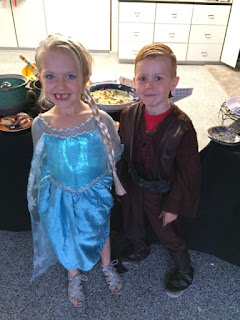 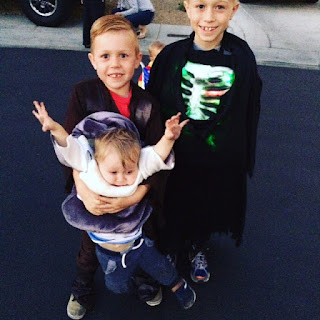 Thomas seemed pretty stoked on everything.

Posted by MediocreMama at 7:41 PM

Email ThisBlogThis!Share to TwitterShare to FacebookShare to Pinterest
Labels: costumes ruined before Halloween even occurs, Halloween, Halloween 2015, Not my favorite holiday, when entire families get sick