I've always felt the tradition of having a baby, being up with a baby every night, recovering from giving birth, then being expected to throw a party for its baby blessing was a little weird.  The tradition should be that everyone ELSE throws the party for the MOM while she naps then after it's over they clean it all up while she naps again.  Is anyone writing this down?

We were thankful that so many friends and family members were able to make it.  And we ordered the food Saturday and picked it up after church -- WRITE THAT DOWN TOO.  It was so easy and we were able to all enjoy each other.  Nice call, Tod.

I actually didn't cook at all that weekend -- Due Forni on Saturday night with both sides of the family (sorry Kari...I have zero pics of you guys (?)). One of our favorite places: 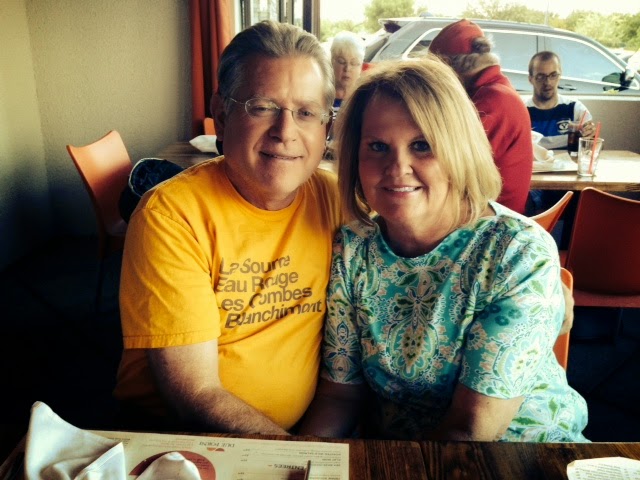 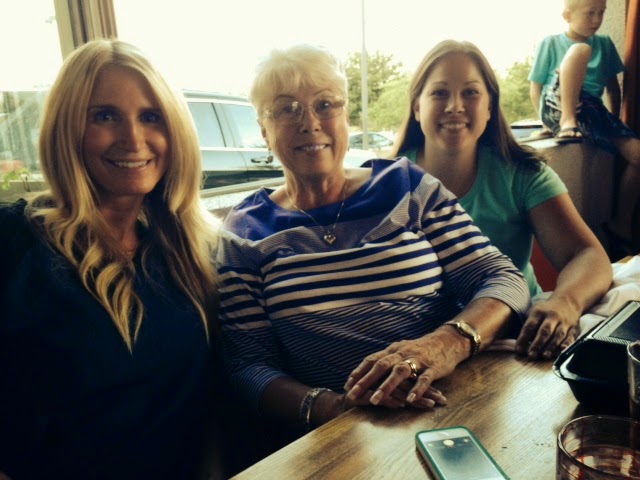 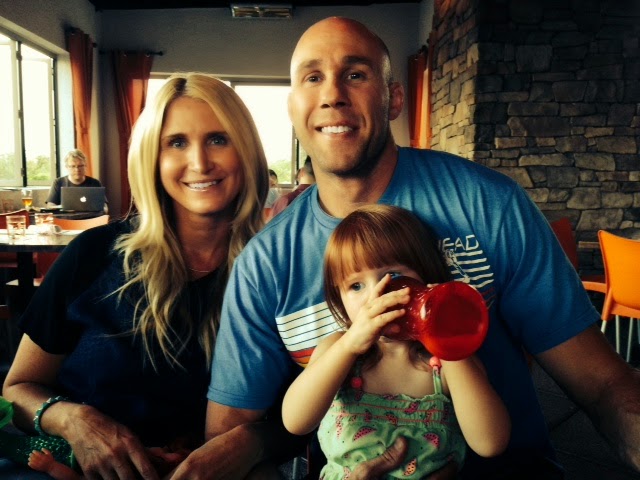 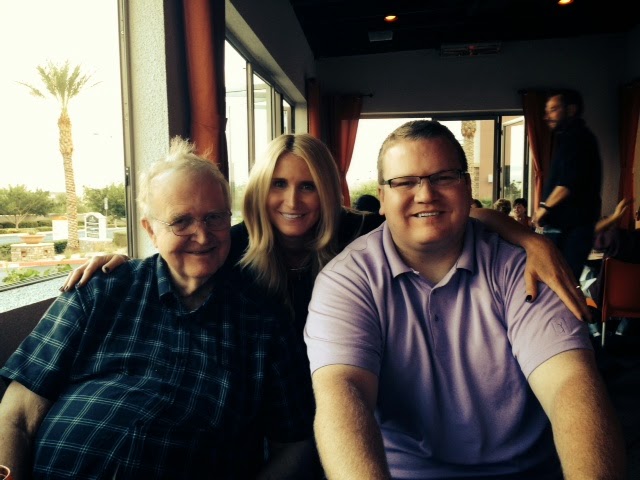 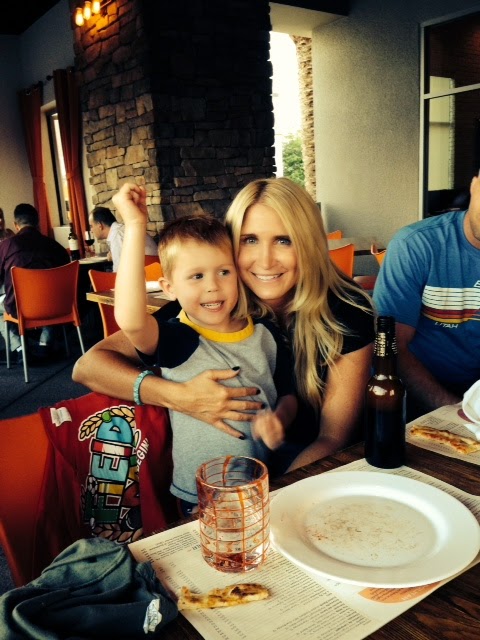 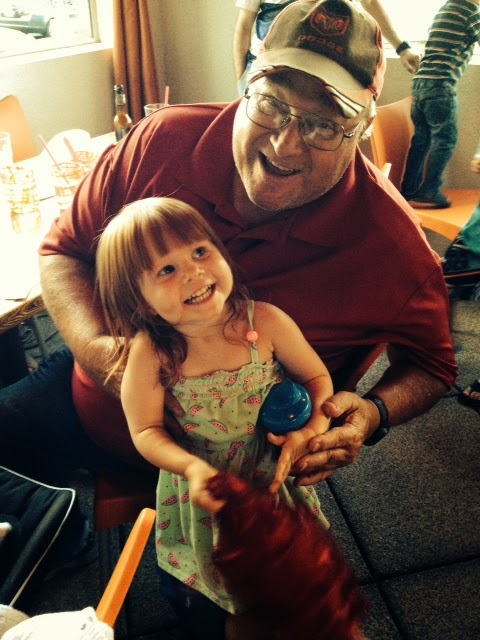 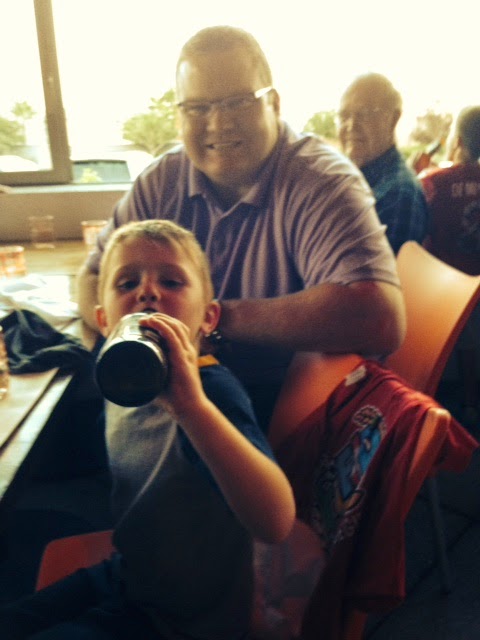 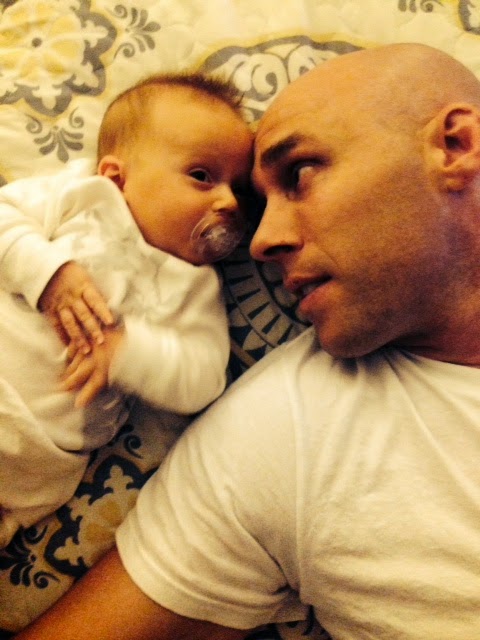 Tod gave him a name and a blessing and it was beautiful.  At one point I opened my eyes and I saw Brother Rasmussen almost laughing in the circle...later he told me that Tommy cooed and smiled and giggled the entire time.  What a sweet babe. 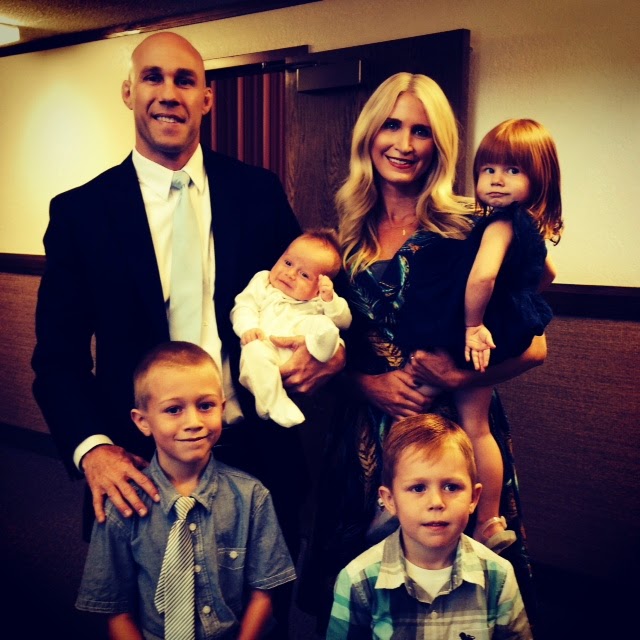 Family picture and watch out Ruby -- take one guess who runs this house. 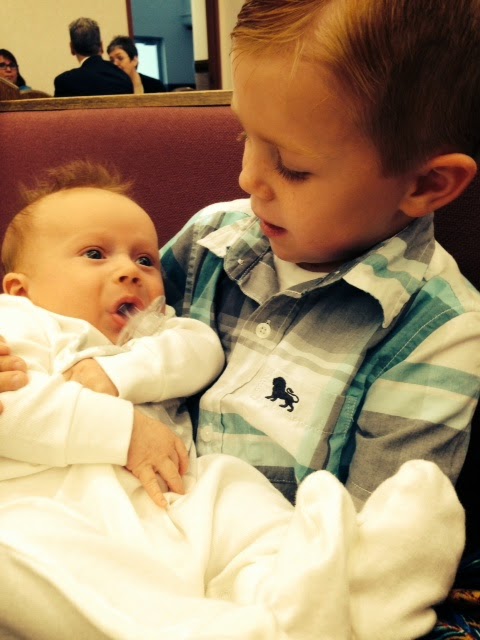 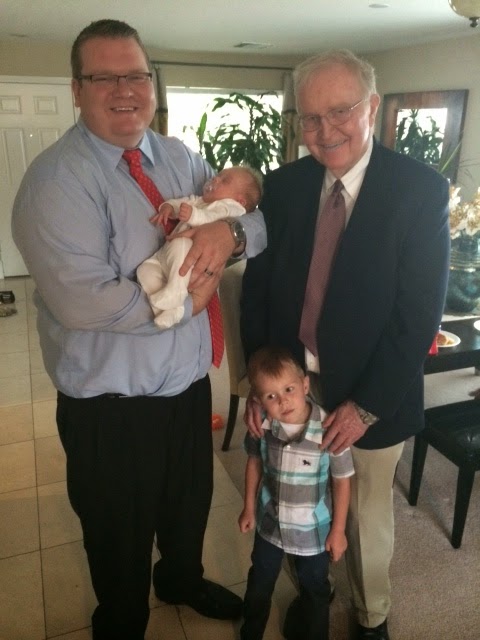 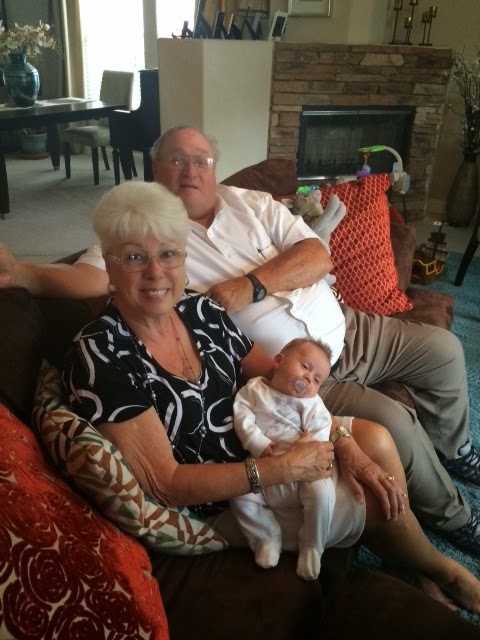 After church that day, my mom took Lennon and Larry back to Utah with her.  I'm pretty sure they had ice cream every night plus snow cones and corn dogs plus lots of cool hikes and swimming days and whatever else they wanted...poor boys. 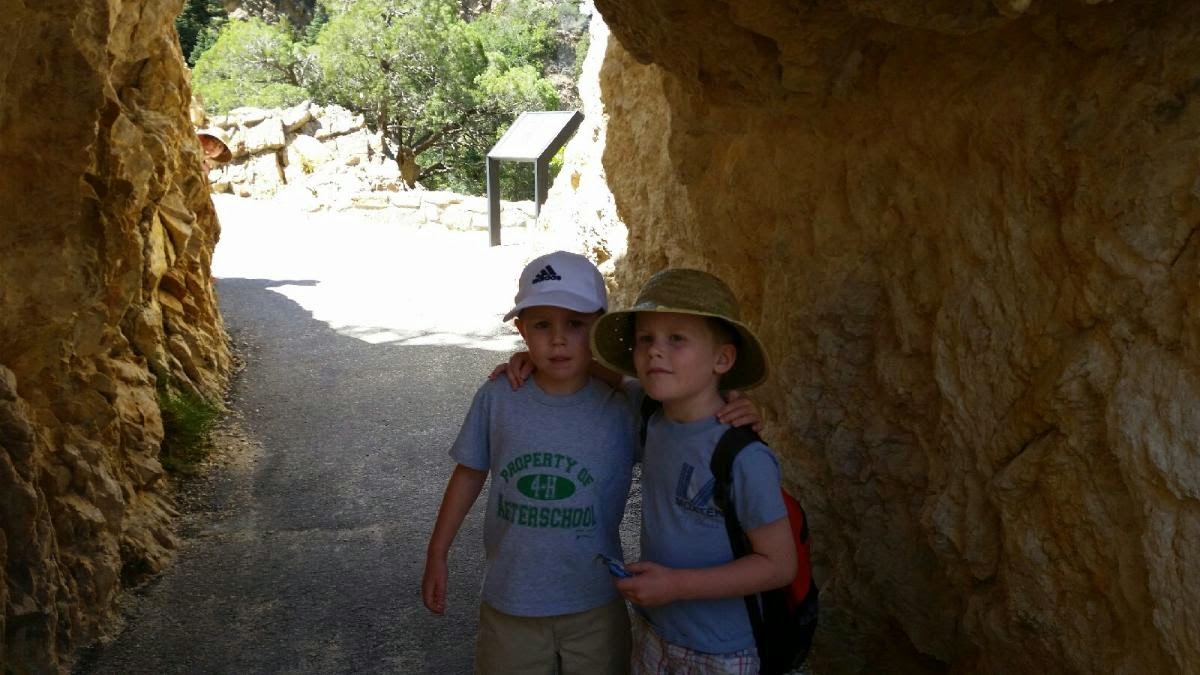 Larry did a cool hike/cave camp to Timpanogos Caves (my mom was a trooper) while Lennon spent a week at BYU sports camp.  Like I said, poor poor boys. 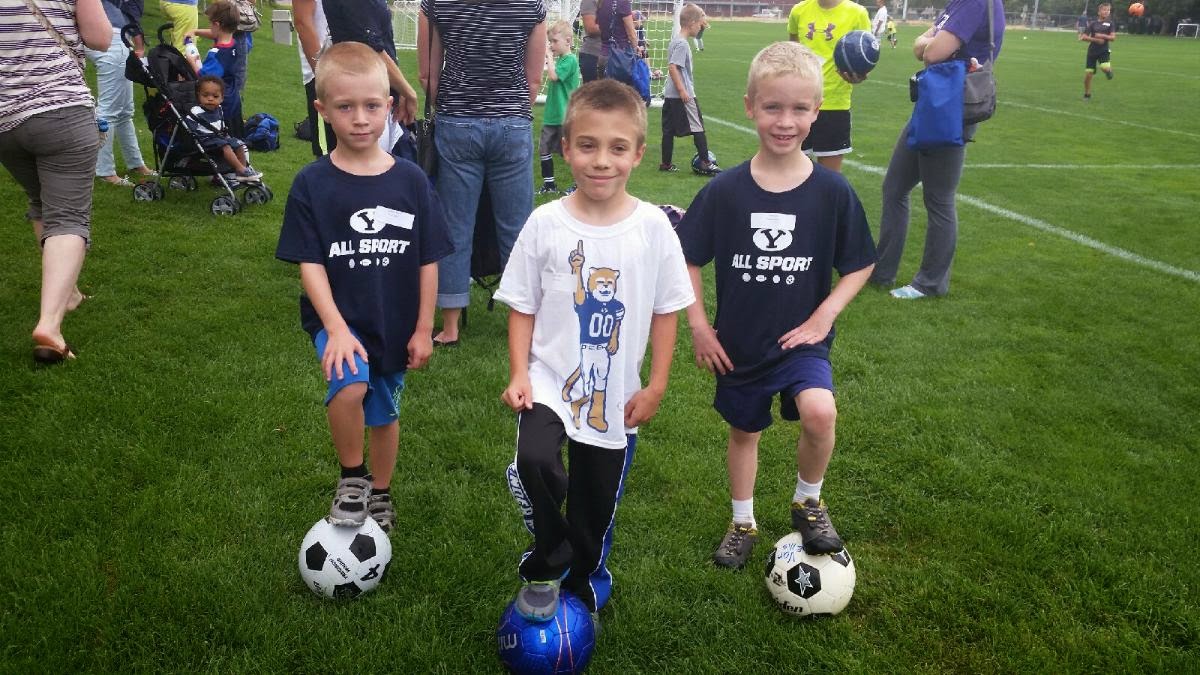 While they were gone, I enjoyed a relaxing week with two kids.
We dressed up... 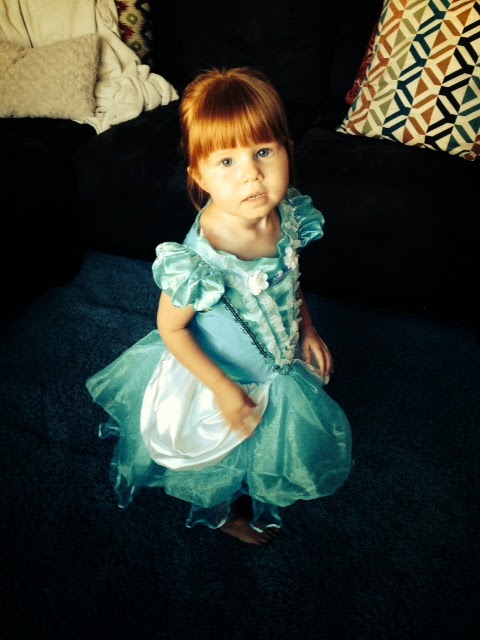 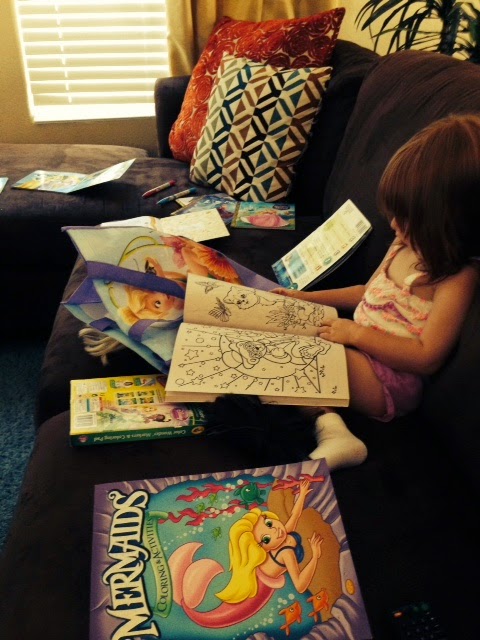 Colored in princess coloring books only... 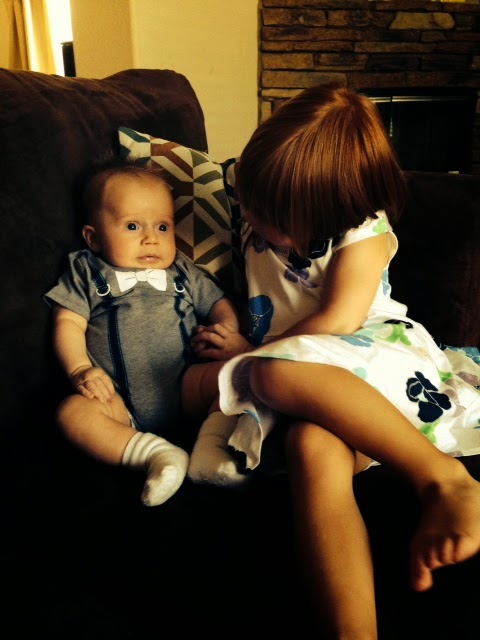 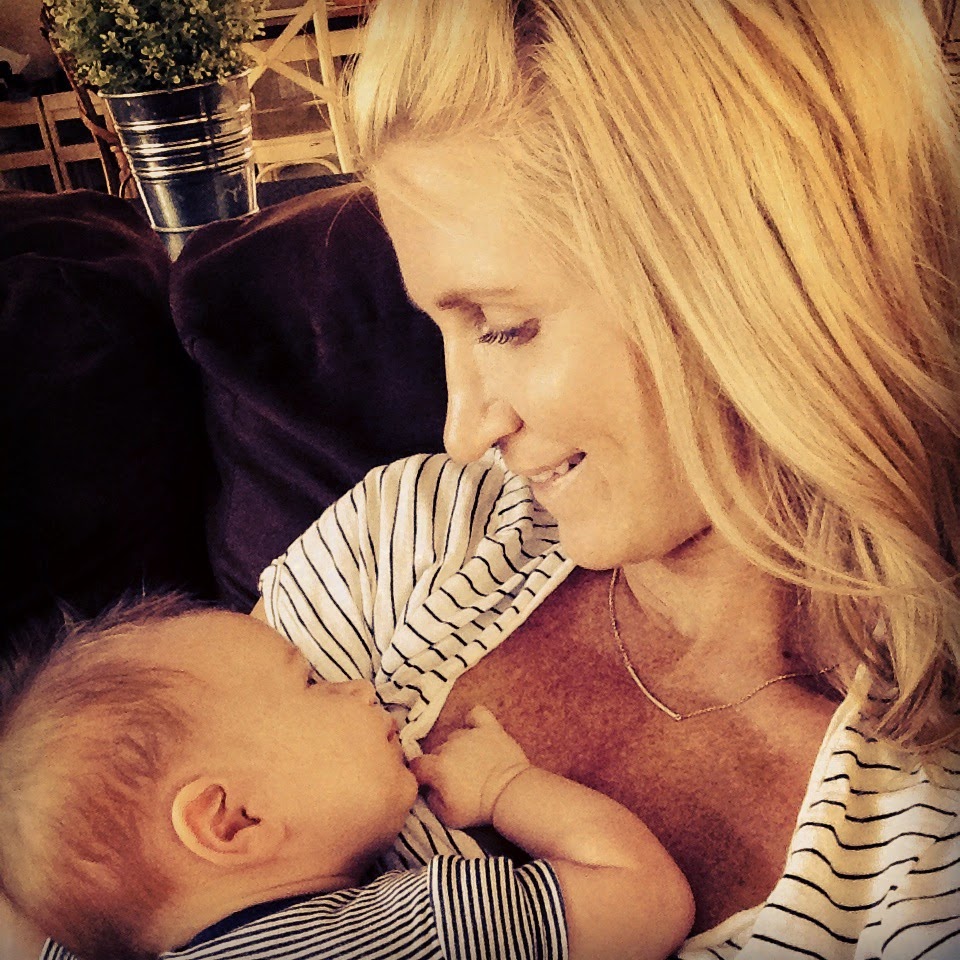 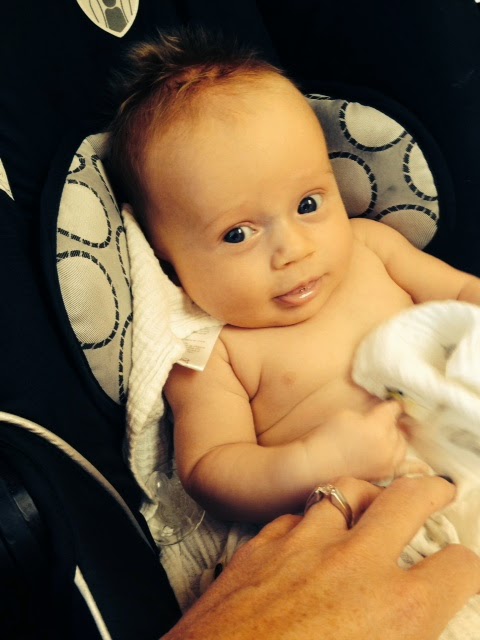 And ended the week with a road trip to Utah to join the boys.
PS that car seat in the middle is not supposed to be buckled in.  I was bringing it to Tommy for his babe coming in November.  I realize it looks dangerous... 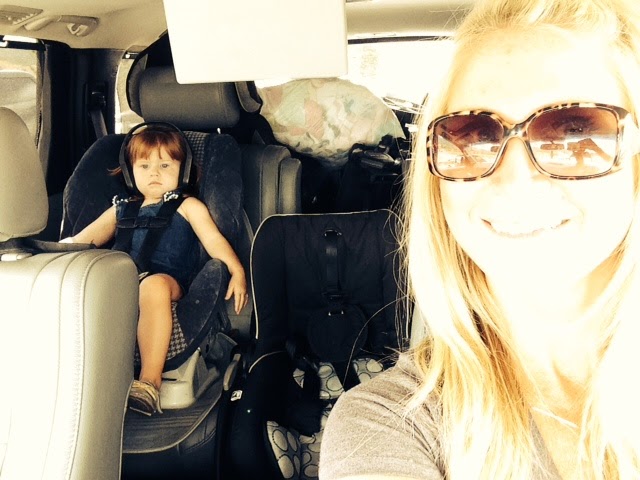 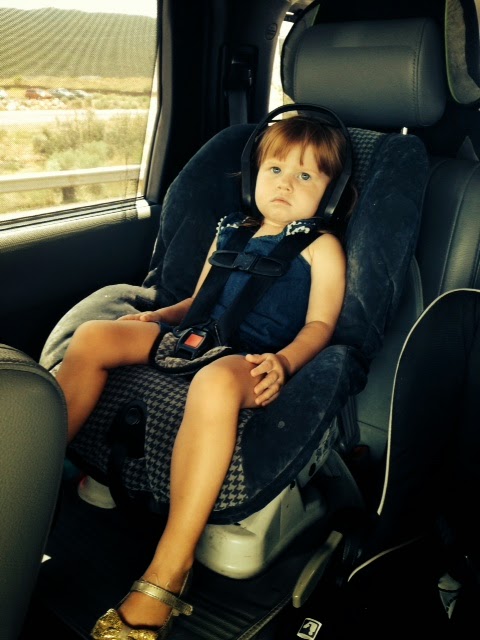 Ruby looks cute in headphones.  Unfortunately she liked to take them off and throw them.  And then needed to tell me 100x to pick them up for her while I drove on the freeway.

Tons of fun.
Posted by MediocreMama at 3:55 PM

Holly, I don't believe you actually grew a baby in your stomach. There is no physical evidence.

Oh Kristin...you're my only reader. I'll post some pics to prove it ASAP.