Lennon attended his first triathlon a couple weeks ago. He was willing to get up early, show up in the freezing cold, and go without a meal for a few hours. What a great guy. 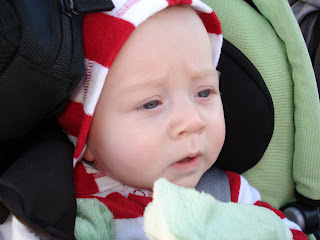 Tod and me before the race: 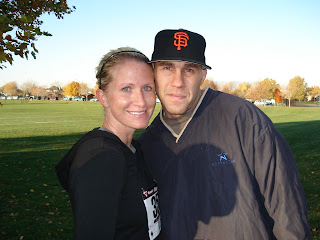 Lennon and his grandparents (also good sports for waking up early): 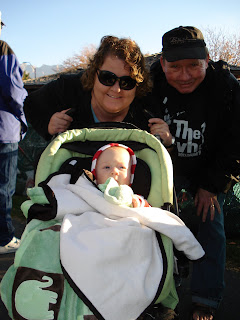 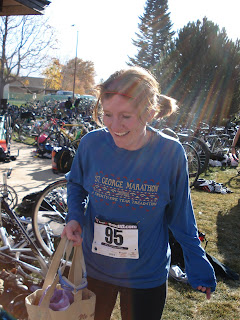 Lennon and Mom (who dressed him like a candycane that day): 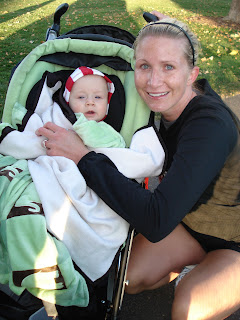 Lennon and his sort-of cousin: 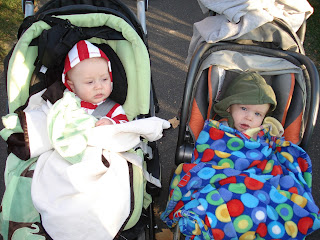 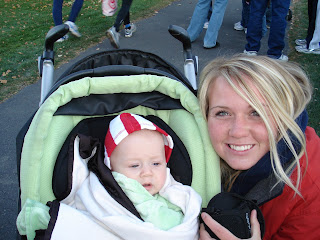 Me and Millie (her first triathlon as well)(not pictured: her husband, Colton who is a bike gear expert and saved the day several times): 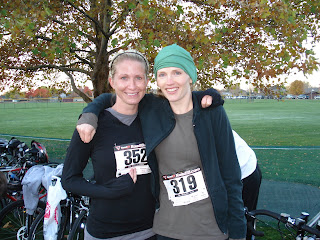 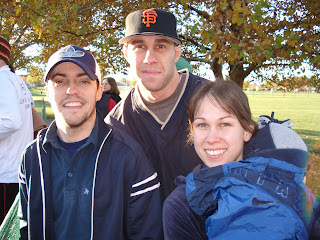 It was a really fun day and we appreciated Lennon's support. He was fantastic.

WOW girl you are AMAZING!!

Oh my gosh! I'm so impressed with you! How fun that you all did it together - what great support.