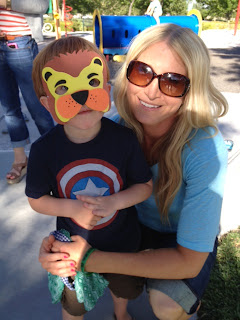 Our little Larry turns four tomorrow.
In February he informed us he wanted a King of Beasts birthday party.
Then about a week ago he informed me I had a big belly.
A day later Tod informed me I have "body builder buns" which are "soooooo much better than pancake buns" but not as "huge as power lifter buns."
Where was I? 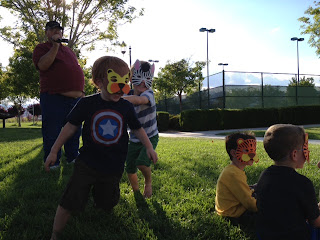 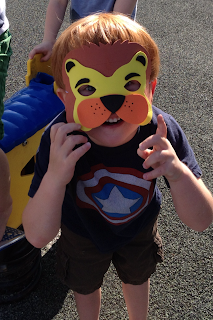 His theme fit him perfectly.
﻿ 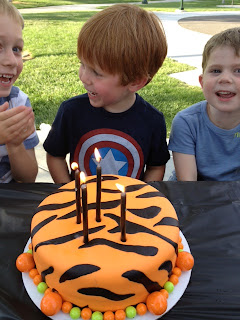 This picture is one of my favorites.  He is pure joy.  He was born during one of the hardest times and just lit everything up.  He is funny, playful, affectionate, and happy to run errands with Mom all day.  Usually.  Almost daily he grabs a blanket, lays it over me and says, "Hey...let's snuggle."
I hope his wife won't mind.
Tod's contribution to the party: An arousing game of Pin the Tail on the Liger.  Check out that liger.  First -- educating the kids on ligers.  Wevers are alllllllllll about education. 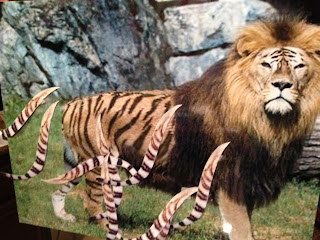 The liger -- a mystical beast. 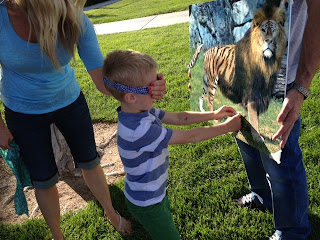 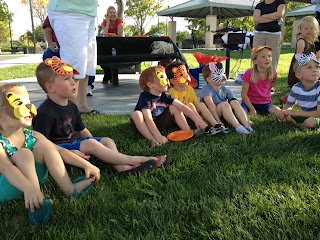 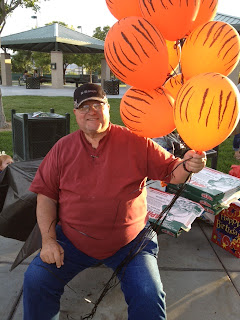 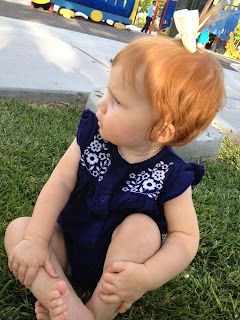 This one observed and didn't enjoy the feel of grass on her legs. 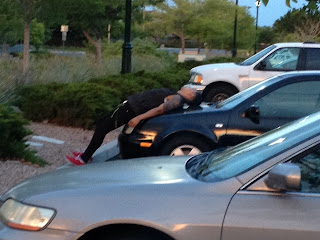 As we left the park Lennon asked if this man was dead.  We weren't sure but told him probably not.  And then (naturally) we took a picture and left. 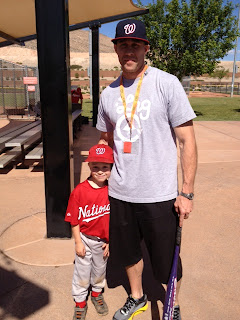 Last t-ball game the next morning 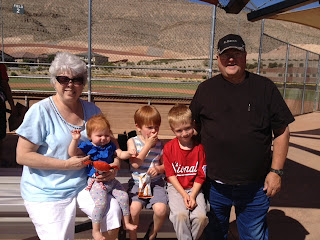 Tod's parents in town -- thanks for coming so far to see the kiddos.  Sorry two out of three won't pose for pictures. 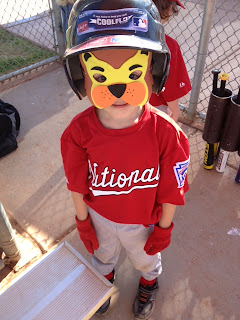 Lennon - still in character.  Still in snow gloves.  Played entire game like this.  I love his confidence. 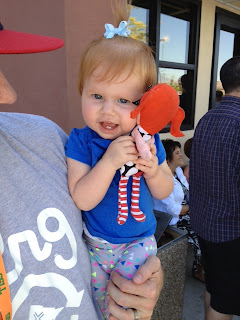 And this little peach snuggles with her dolls.  Hugs and kisses them.  So different from our boys already. 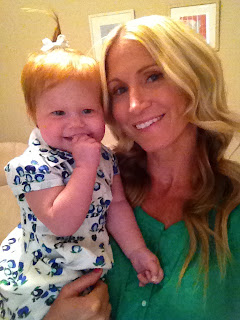 And finally Mother's Day today -- when I think of Ruby as a mother I get really emotional.  She has so far to go but then again, so does her mom. 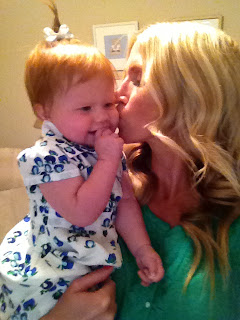 What a fun weekend for a wonderful family.