I feel like adulthood crept up on me.  Yesterday I was the kid running through the halls of a hotel begging my parents to let us swim before bedtime.  Yesterday my mom was pouring milk into my mini cereal box in that hotel room for breakfast and I was excited to eat in bed. 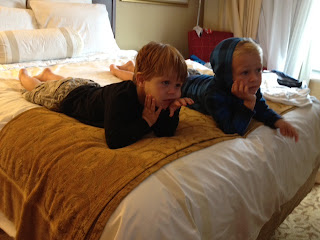 Now suddenly I'm the mom, Tod's the dad, and our kids are the ones excited to stay in a hotel.  Swimming in the pool all day long.  And I'm the one pouring the milk.  When did all this happen? 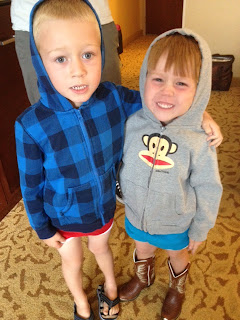 We spent a couple days in Park City to cool off and it WAS cool.  In the above picture you see the boys' outfit choices.  I tried to explain it wasn't hot like Las Vegas so they agreed to jackets.  With hoods.  And cowboy boots. 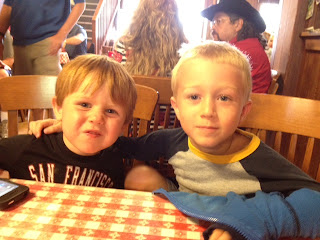 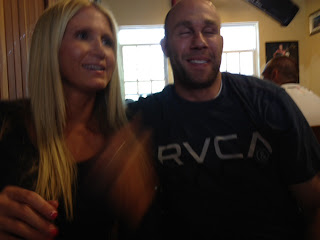 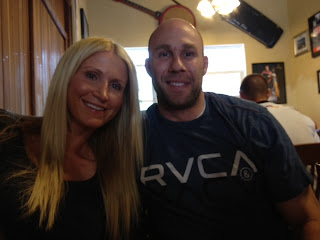 And another.  Which reminds me of Tod's comment on the drive home about how Larry has his eyes and Lennon has my pizza pie face.  Yes, he said pizza pie face.  Now I look at myself and all I see is a pizza pie.  He can be so charming. 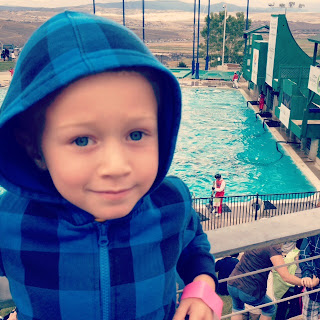 Olympic Park where Lennon couldn't understand why he never "got a turn." 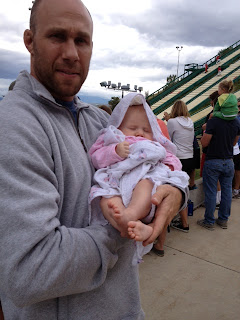 Babe in the rain.  Is anyone else worried about her cold toes?  He wasn't, I was.  I didn't even pack socks. 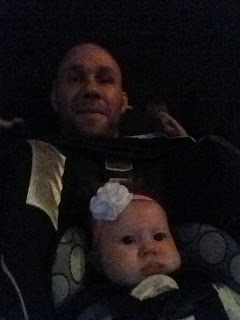 Our plans for boating and Alpine Sliding were rained out so we caught a Madagascar 3 matinee with this little chick.  Space was limited so Tod took one for the team.  Then took another one for the team during her diaper blow-out about 30 minutes later. 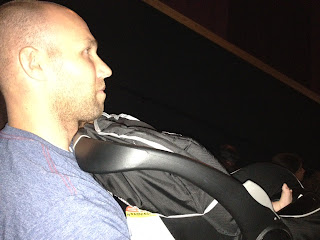 Unfortunately, no pictures of Brett and Rachel and their kids...Tommy and Shantay were there too...no pictures.  We must have three kids. 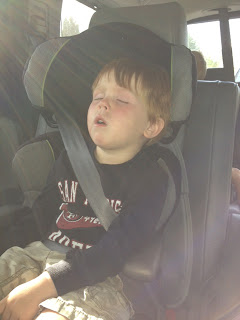 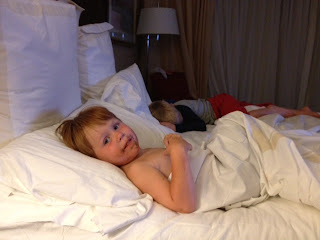 no sleeping by 10 pm.  His face is covered in chocolate because he smelled our dessert and we couldn't say no.  Could you??? 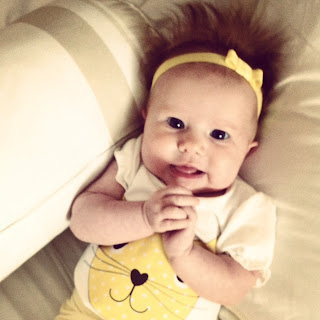 And finally, our hotel babe.  The sweetest child you ever saw sleeping in a hotel closet for three nights.  Never complained or called CPS.  Just slept in that closet. 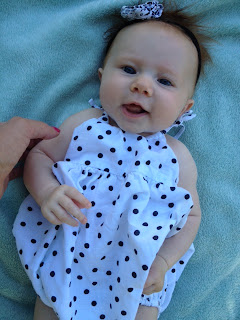 Before she knows it, she'll be the one pouring the milk.
Posted by MediocreMama at 3:03 PM

Pizza pie face must be a compliment in Tod Speak, because that's one gorgeous pizza pie face! ;)

And if Lux ever does decide to complain about sleeping in the closet, you can tell her how Gwen did that for her first few months of life because her dad sold alarms over the summers, and the couch didn't work out because she kept rolling off it. Then she slept in a closet for three months again the next summer.

I just like that you called it "Tod Speak." Haha see you soon!