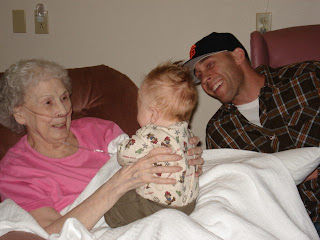 Our family made a trip up to the Seattle area for Tod's grandfather's funeral last weekend. We were able to spend time with Tod's family and Lennon even met his Great-Grandma Brown. Afterwards, we did some sight seeing... 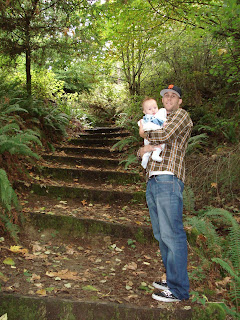 I took Tod to Vashon Island, WA. I went to school there briefly as a freshman so it was fun to show him around and tell him all the things I used to do. This picture is taken on the property where I lived...it is BREATHTAKING. It brought back so many memories with Jodi, Q, Loriann....we had so much fun that semester. 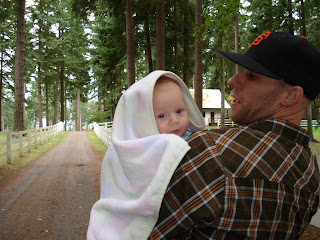 Another picture on the property. It is 100 acres of gorgeous land on the island. Lennon liked it at first... 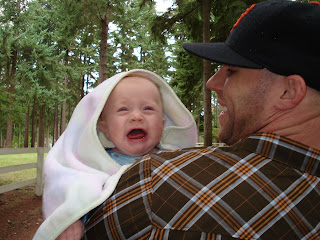 And then the rain started and things changed. 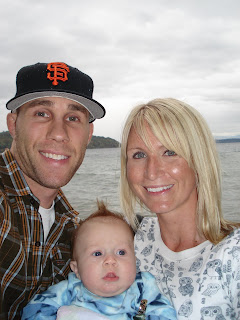 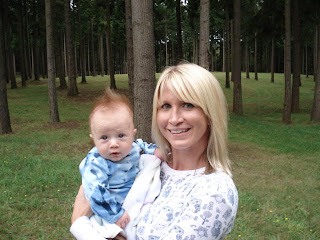 Lennon and me on the property - it was so cool to be there with my husband and son almost ten years later! 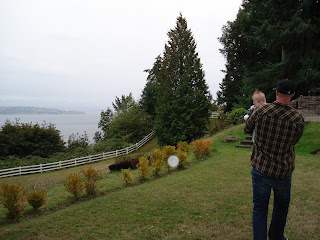 View of the ocean from the house. Can you believe how gorgeous?! 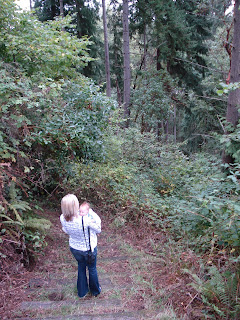 Walk down to the beach. It was like a jungle. 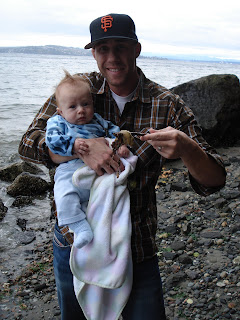 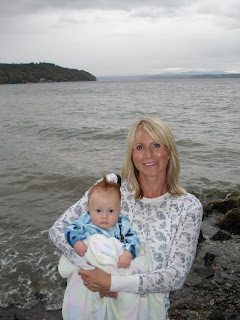 Lennon and Mom and the ocean 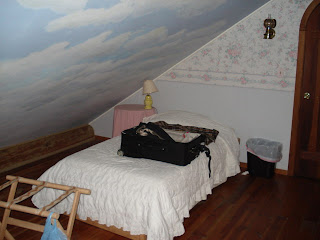 While in Vashon, we decided to be adventurous and stay in a hostel. We were lucky enough to score their "suite" -- they called it "Cloud Nine." It was indeed. 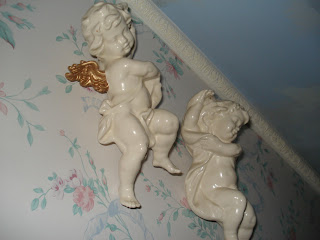 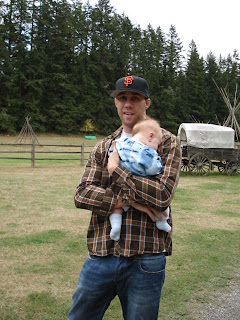 The hostel offered teepees and covered wagons but we opted for an indoor experience. 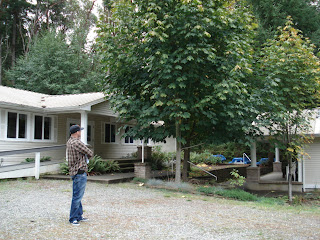 Tod on Vashon Island in front of the dorms where I used to live. Time has flown! 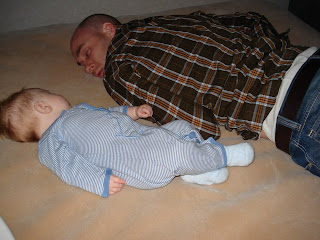 By the end of the weekend, we were exhausted. These two fell asleep side by side.

Posted by MediocreMama at 8:46 PM

How fun for you. You look beautiful. What a cute family.

I think I would really like it there. Beautiful.

Lennon is so old now! he is seriously so darn cute... you guys were brave taking him on a hike! what if a bear would have attacked you :)